So Tired... So So Tired... Friday, 2pm.  It had been a miserable day, full of FAIL and spite, but I could take solace in the fact that my 55-hour week would be over in 180 minutes... not that I was counting or anything.  Then the phone on my desk rang.  It was the Duck U Veep that I report directly to, asking me to be open on Saturday for five hours. 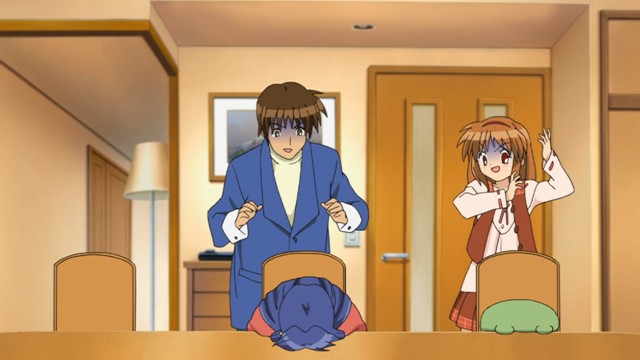 So tired.  So very, very tired.

If you think your weekend started off bad...

Here is something that will make it worse.

I don't really see why. If a successful man dies of natural causes at age 82, it isn't exactly a tragedy. Everyone dies eventually.

I remember when my then-girlfriend told me that Heinlein had died. She expected me to be devastated, but it didn't really affect me. He, too, was in his 80's, and had a long and successful career, and a long and very happy marriage, and it isn't really given to most of us to do that well. I didn't expect him to live forever, and it wasn't a huge shock when he finally died.

3 CXT, I didn't think my weekend started off bad, I thought my week ended poorly.  And yes, I know.

Steven, I think CXT was picking up on my love of space, spaceflight and space exploration.  Armstrong is somewhat well-known for that... and yes, it's not a tragedy, but it is a loss.