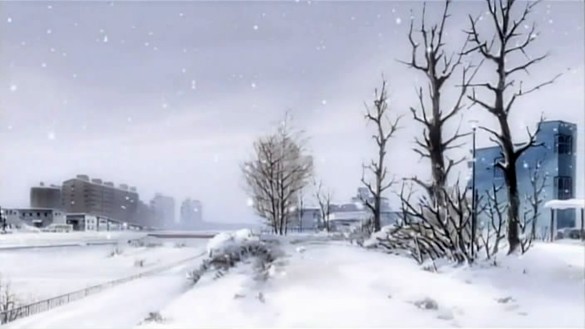 My grandmother's stroke occurred deep in the brain, in the area that controls the automatic functions of the body.  While it left such things as heart and lung function more-or-less untouched, it took out most everything else.  For example, you could shine a 5000w spotlight in her eyes, and the pupils wouldn't constrict.  She's unable to swallow.  Her hands are partially clenched.  It goes without saying that she's not regained consciousness since the event.

As she had signed a living will forbidding 'heroic measures', including a feeding tube, upon consultation with Momzerduck and JDuck, she was released from the hospital on Saturday.  She's returned to the nursing home she'd been at for the past couple of months, and is closely attended by Hospice staff, who will keep her comfortable until the end.

She's not expected to make it through the week.

1 I guess the only thing to be thankful for is that she didn't suffer.

2 It's tough to know what to say in times like these.  My best hopes and wishes in these dark days for you and your family.