Internet Problems My internet connection is having a repeat of the problems I had earlier.  W8 just seems to lose the ability to talk to the internet... the modem is connected and fine, but the computer says there's nothing there.  Eventually it recognizes there's a modem, but pretends there's nothing hooked up to it.

Eventually, it figures things out and reconnects, for the same reason it lost the 'net in the first place... in other words, for no good reason I can see.  Today, I had been browsing the web for 10 minutes, no problems at all, and then it just up and... went away.

I mention all this just on the off-chance that it disappears again when I'm supposed to be uploading the F1Update! for Australia.  We'll see, won't we? 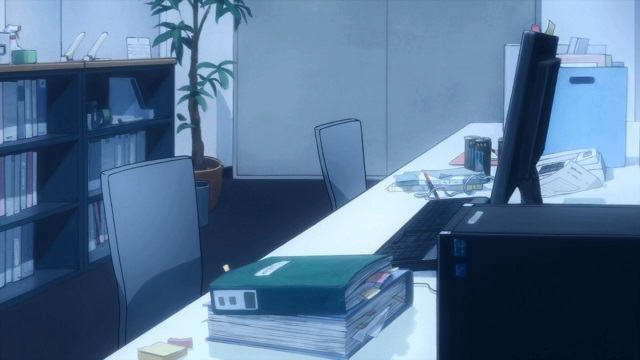 1 Had the exact same problems as you the next morning, with a local business.  After a storm, they weren't able to get internet, but the computer said they were still connecting to some named network.  In the end, it was the Internet provider; their stuff was out of whack and they had to reset everything.  It can also be the broadband router...that could be going out and basically losing the ability to provider your computer with proper information.

Now of course, getting your ISP to believe anything I just said probably won't be easy...all you can do is demand a real person come look at it.