Wetdock According to the Halifax Chronicle Herald, a floating drydock... well, stopped floating this past Saturday.  The Scotia Dock II went down in about 50 feet of water as it maneuvered into position to hoist a tugboat inside for repairs. 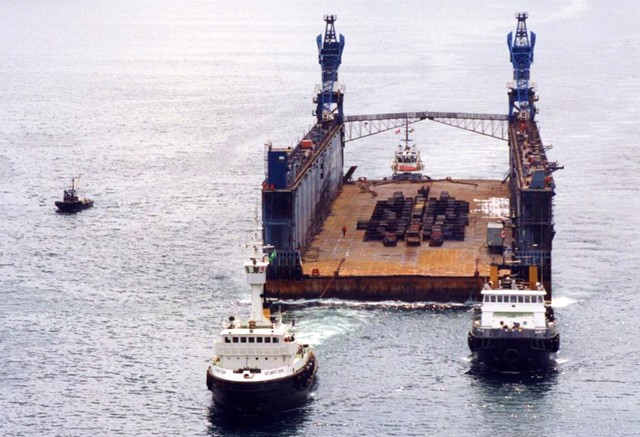 Once they figure out how to raise the wetdock, they'll be able to figure out just exactly why it went down.  I suspect that once they can get down to the bilges, they'll find this: 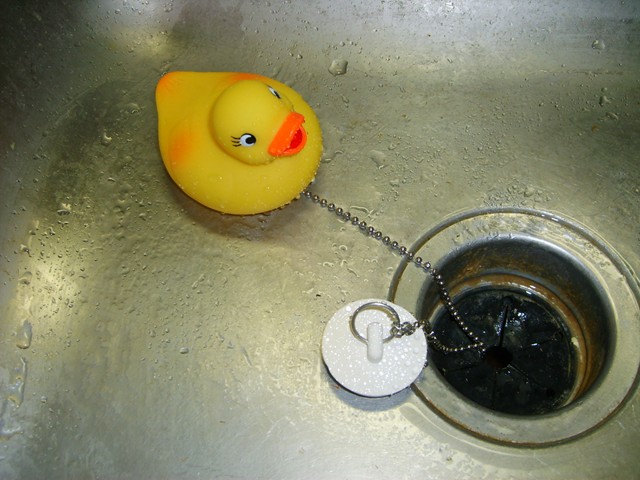 1 The duck might've been channeling Crow T Robot, then?

"Well, look at that. 'Breach hull, all die.' Even had it underlined."