Well, I Tell Ya... A few weeks ago, I had a doctor's appointment.  Mainly it was for the annual drug review... my prescription for the Keep Wonderduck Alive pills had run out... but while I was there, I had a little chat with Dr Red.  I explained to him how I was having problems staying awake at work, how I'd close my eyes and almost immediately almost fall asleep. 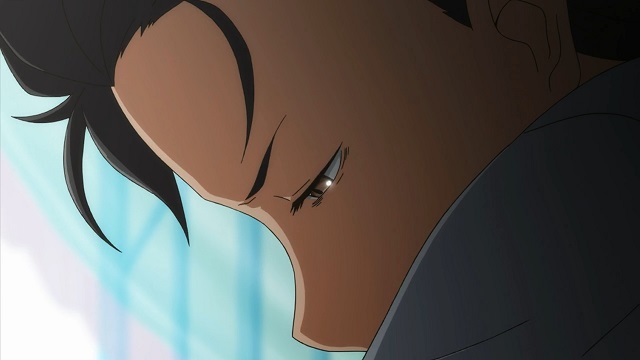 Sure, like most adults in the United States, I don't get enough sleep, but it's not like I'm trying to operate on three hours and a can of Red Bull either.  I don't mind dozing off when I'm at home, but when I could be canned for sleeping on the job, it's kind of a bother.  So Doc Red took a gander down my throat (and how it fit, I'll never know), hemmed and hawed for a short time, then suggested that there's a good chance I have sleep apnea.  Well, that'd explain a lot... if my quality of sleep sucks, the quantity doesn't matter much. 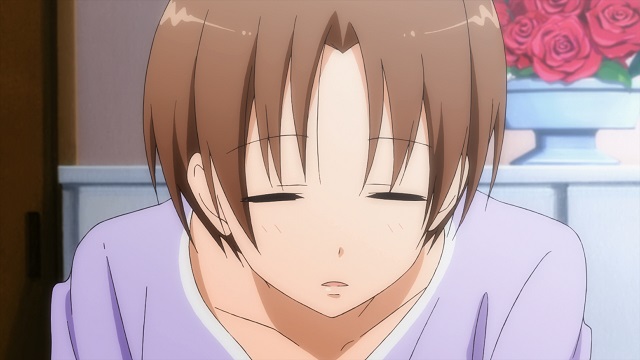 So there's maybe a sleep study in my future sometime... nothing like sleeping in a strange bed while wired for sound with medical-like people watching you.  Actually, there are people who'd pay good money for just that for fun, probably.  Not like I know anything about that or anything.  Nope, not me.  Uh-uh.  But before that, there's something else we're trying: antidepressants. 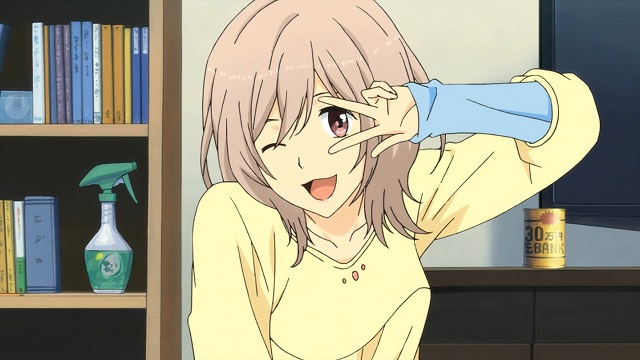 Yup, I gave up.  I realized that I wasn't getting better mentally, so it was time to start taking the happy pills again.  It's been just over three weeks, and the only effect I've felt so far is the worst case of cottonmouth you can have without being a snake.  But it takes at least that long for it to start taking effect, so... yeah.  There ya go.  The thinking is that if I'm not so depressed, I'll be able to concentrate better and less likely to doze off.  Who knows, it might even work that way!  There is a part of me that feels like I'm a weakling for needing such help, but... well.  Piffle.

1 Do what yah gotta do man. My dad's been doing sleep studies for a few months, and it seems to have helped. I remember many a night camping in the woods with him sawing logs to wake the dead.

Had any good battles in WoWS lately? I've been getting catastrophic lag the last few nights, so playing Boats has been a literal hit or miss proposition. I've almost saved up the shekels for the New Orleans (assuming I can talk myself in to dumping the Pepsicola to free a port slot), but I get the feeling I'm going to finish researching the Colorado right about the same time. Jump to tier 8 and start facing Yamatos in a floating citadel, or grind a reportedly awful battleship...

2 You can get a home sleep study as well. Still awkward tryin' to sleep with an apparatus strapped to your forehead (or so I thought at the time, heh). From mine, they determined that I had it -bad-, so we never bothered with the formal sleep study... went straight to the CPAP.

But oy! It made a massive difference. With the CPAP I can get six solid and wake up feeling like a million bucks. Before I'd toss and turn for ten and feel like I needed twelve.

3 I can't speak to antidepressants, but if you're not getting enough good sleep, get that fixed now.  I have several friends who had sleep apnea, and they all found their lives massively improved in pretty much every way after appropriate steps (it was different for each of them) were taken.  From personal experience, if I let the task list go and sleep myself out a few days in a row, the difference in my energy, happiness, and general health afterwards is just amazing.

4 Will, I just finished with the New Orleans a few days ago, now I'm saving up the credits to buy the Baltimore.  I found the New Orleans to be a painful slog, even when you do your best to maneuver and never show your sides, most of the tier 8/9 battleships and some of the cruisers can penetrate your armor even at steep angles.  On the Colorado, I took the general advice and didn't bother playing it stock, I just spent free xp and credits to do most of the upgrades before I ever took it out to battle.  Fully upgraded, I found it to be an enjoyable ship.  You have to plan where you want to go carefully since it's slow and you can find yourself isolated or wishing there was something in range to shoot, but once the shells start flying, the Colorado is accurate and has good armor.  If you get the ship where it needs to be and aim well, it won't let you down.

5 Man, here's hoping the sleep thing gets sorted. It's amazing what actual-decent-sleep can do for one's overall well-being. As for the happy pills, no shaming here. In this life, we gotta do what we gotta do.

6 My dad also started the CPAP recently. He was sleeping better and looking better even though he didn't like it.

And then it turned out he'd been sleeping with the tubes in the wrong way, not even getting a good seal and having to turn the air up way more than he should have, so that the air was making a big racket. And even so, he still had been sleeping better and getting more oxygen, than without the CPAP!

So yeah, being able to breathe at night is a big deal.