Weekender This is going to sound strange coming from a person who has a sub-optimal employment status, but I took the weekend off. 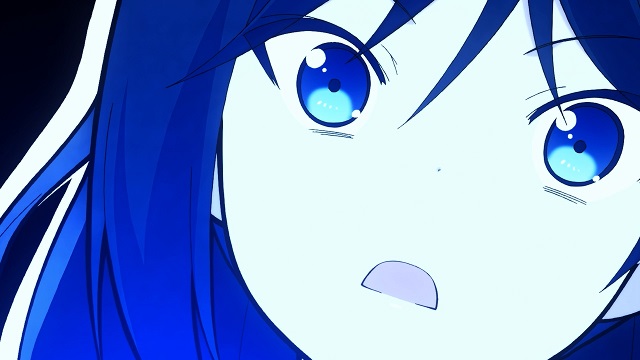 This is not as far-fetched as it seems.  Normally my days are colored by an underlying tinge of horror and a growing hint of desperation as I dig deeper and deeper for a job, watch a bank account dwindle away, AND attempt to do something... anything... to keep myself from noticing my growing feeling of failure.  It's affecting everything I do from the moment I wake up to the point I finally pack it in for the night, which is really most likely to be early enough to hear the birds chirping in the impending sunrise.  So to do myself a favor, I allowed myself a holiday from all that. 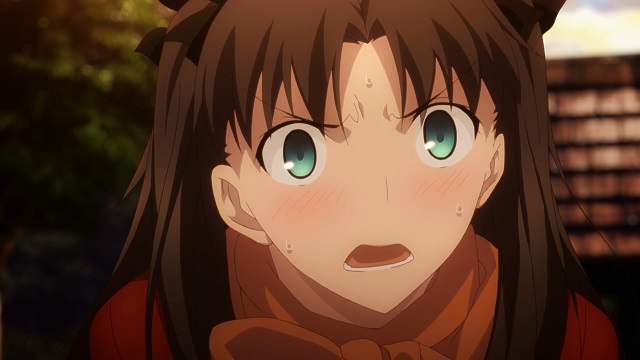 I got a haircut for the first time in six months.  It may be normal for some people to have their hair long enough to touch the underside of their nose, but not for me.  It was the longest its been since  that horrible welding accident in grad school.  I spent three hours doing about 40 pounds of laundry... it took up one triple-load and two double-load washers... and I didn't care about the time because I had a book with me.  When I finished that, I listened to a bunch of techno-swing and modern throwback music (...and thanks to my brother in feathers for the Caro Emerald!) at a volume guaranteed to annoy my upstairs neighbors had they been home as a cold rain pelted down outside.  Eventually, I went to sleep.  Today was spent watching the replay of the Blackhawks' victory over Anaheim to go back to the Stanley Cup Finals, and might I just say that whoever it was that came up with the idea of using an entire hockey rink as a projection screen, they were taking their genius pills that day.  And then I took a nap.  And here we are. 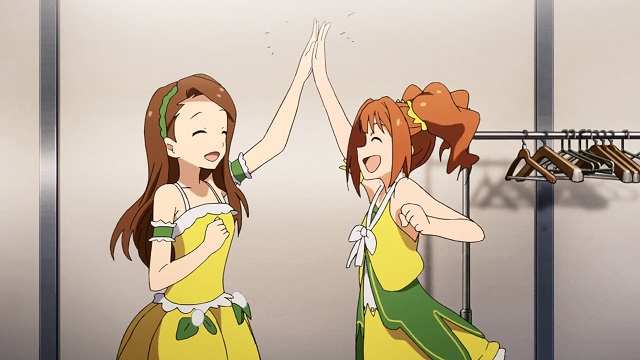 I know this would be pretty much normal, every day stuff for most people.  I count it as a triumph that I made it through the weekend without fearing what the world thinks of me... or, more correctly, not caring.  I'll be back to my abnormal norms on Monday I suspect, but for a couple of days there, I almost felt like a regular part of humanity.

1 That top image is kinda cool, what's it from?

3 I'm glad you're feeling better. I've been feeling a bit desperate myself, so thanks for the good example!

4 Duh! I should know that one! (And I should finish it sometime.)

A while ago I had a sudden revelation about the title. The Stony Cat does NOT refer to the wishing statue of the cat. It's the girl (remember her cat mask?)