The Melancholy of Ducks In Anime 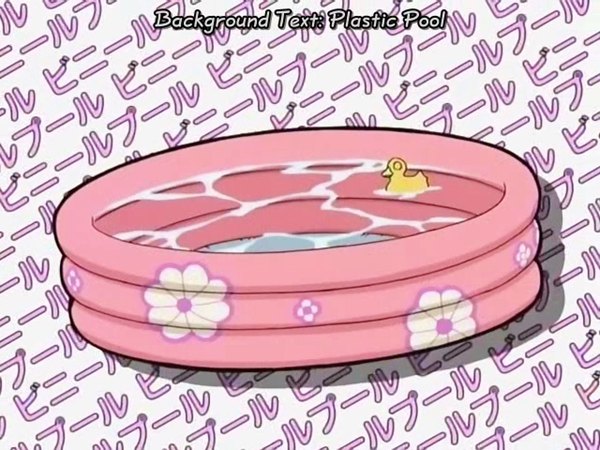 I forgot just how much fun Ouran is.  Even though I've got new episodes of Clannad, ARIA,  and Bamboo Blade to watch, and I somehow fell three weeks behind on Kimikiss,  I guess I felt like something else.

On a whim, I brought up ep01 of Ouran... and wound up watching six more.

I don't usually marathon a show; three or four is my usual maximum at any one time.  Kanon and Azumanga Daioh seem to be the only series that I can sit and watch the whole run of (though I did watch 10 episodes of Clannad when I was sick a couple of weeks ago, that was more because I was testing my new DVD player's reaction to a high-complexity dual-layer burned disc... or, rather, two of them), but if I didn't have to work in the morning, I might find that Ouran would join them.

Which is so strange, because the pointy-chin style of show usually doesn't interest me at all.  But then, Ouran breaks a lot of rules in the first place, doesn't it?

1 Ouran was a riot. I'd kept hearing good things about it, but everytime I saw the character art (chins n' roses), my brain would recoil in terror. Eventually, other peoples' opinions got the better of me and I grab it the whole lot(oddly, just days before the license was announced). The twins usually rubbed me the wrong way, but most everything else was pure gold. It's up there with Full Moon wo Sagashite in my list of shows that were not what I thought they would be.