The Blog Of Silence So work is kicking my butt five ways from Sunday to the point I'm actually scared to hit "complete" on a claim for fear that I've screwed it up.  I'm also short on sleep.  I'm mandatory 10 hours of overtime a week, which I mostly do at home.  Which is nice, because it means I'm not at the office, but in return it means that I can't get away from work.  Tradeoffs, tradeoffs everywhere. 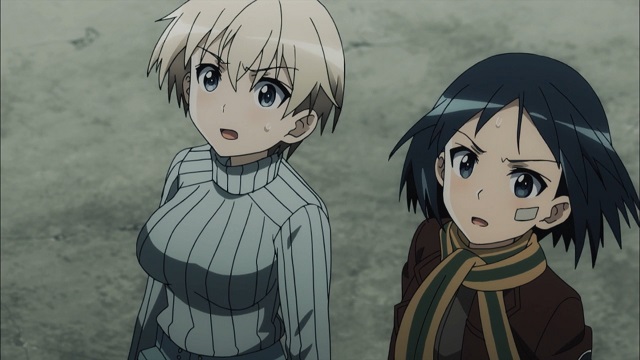 All of which is a long-winded way of saying that blogging may be light and variable for a little while longer.  Which is unfortunate.  Hopefully y'all will stick around.

Being able to work from home... I can't do that. They'd call it stealing company property. That is assuming I could even BRING the front half of a 767 home....

2 Great googly moogly. When does the 50-hour-work-week thing come to a close? Hopefully this calendar year? Hopefully well before the holiday weekends?

3 Working from home has always been my goal...but I don't do what you do, either.  Head down and foot forward into the wind, friend Wonderduck.

4 GD, it will likely only end with my resignation, termination, or death.  We've got too much work to assume it'll end anytime in the near future.  Hell, we had 8 hours of overtime the week of thanksgiving.  I put in a couple of hours on Turkey Day itself.

Ben, it's not all bad.  I mean, I get to sit in my $400 comfy computer chair which has essentially been modified to the shape of my tailfeathers over the years.  And my computer has six times the RAM that my work system has... I don't have to wait for things to scroll!

I did turn down the opportunity to work from home exclusively, however.

5 Did the work-from-home thing while I was in Hawaii and it has its ups and downs. Definitely feel like I enjoy work more actually being there (certainly they appreciate having me around, if only because I can hear someone say "oh shit" and go fix the problem...)

6 "And my computer has six times the RAM that my work system has"
My work PC is a Haswell i5 with 8GB of RAM.  This summer I bought a Skull Canyon NUC (desktop-class full quad-core i7) with 16GB of RAM.   Lately I've been taking it in to work and working mostly with it instead of my actual work PC because I can do a bunch of stuff, like run VMs, that the work PC doesn't quite have enough oomph for.
It's pretty awesome, the NUC, except for not being a great gaming machine.