Sirius/XM Major Fail As I sit here browsing the intarwebz, I've got Sirius/XM tuned in on my Dish Network receiver, specifically channel 6022, "Sirius 1st Wave."  That channel plays "alternative" music, ostensibly from the '70s and '80s, but it's more like '80s and early '90s... but I digress.  Anyway, the music this channel plays is exactly what I listened to growing up as a young duckling at the Old Home Pond.

On Friday nights, the show on 1st Wave is "Party 360," hosted by one Dave Kendall.  Mr Kendall just did a promo for another Sirius/XM channel that I didn't catch the name of.  I wish I had, however, as, according to Mr Kendall, it's a Nascar-themed show.  That's mildly interesting in and of itself, but what he said after that really blew my mind: 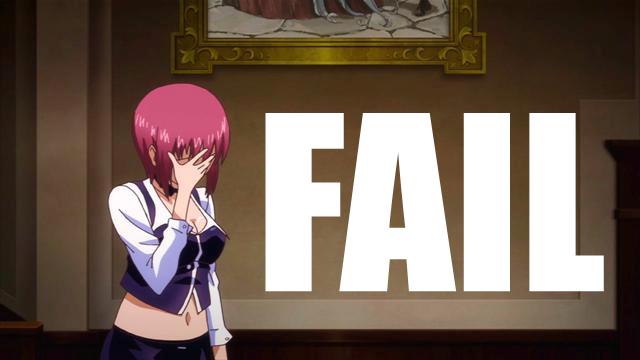 Unless they really do have Dale Earnhardt Senior, in which case it's an epic win...