Shouting Into The Wind So you wanna be a blogger, binky?  You got the skillz, you got the desire, and you've got the website.  You've even written some posts... and nobody is coming to read 'em.  You feel like you're "shouting into the wind."  So whaddya gotta do to get yourself thousands upon thousands of readers?

My advice to you as the author of a minorly successful blog?  Quit now.  If you're blogging to get comments, you're doing it for the wrong reason.  A blog should be something you do because you want to, whether your cats are the only readers or you get 200000 hits a day.  90% of all blogs go away within one year, say reports from the Institute Of Pulling Statistics Our Of Our Arse.  Of those blogs that last longer, most are completely ignored anyway. 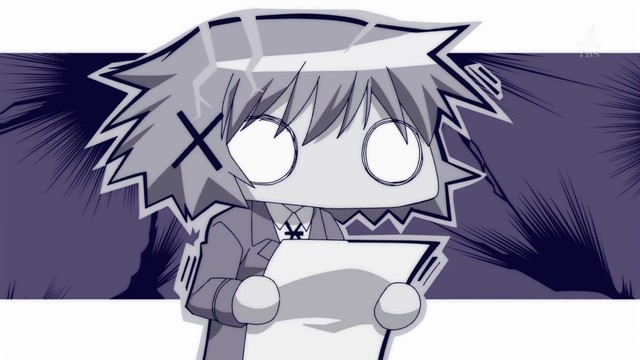 If you're gonna keep writing and you need to aim for the sky, there are a few things I can suggest that I've figured out over the years.  None of these are things I set out to accomplish, mind you, it just turned out that way.  In short, I got lucky.

First, you'll need to have a hook.  This sounds cold and calculating, I know, but if you don't have something that will separate you from the hordes of other bloggers out there, you'll just blend into the woodwork.  In my case, it was the F1 writing.  To be sure, I wrote (and still write) about other things, but my F1Update!s, no matter how meh the were in the beginning, that got me an audience.  Sure, I transitioned to other hooks... Twelve Days of Duckmas and my episodic anime recaps come to mind... but F1 was the one that got The Pond going.

Second, even if it's accidentally, you need a patron.  By "patron," I mean another blogger who is already successful who'll send you readers.  In the case of The Pond, SDB was my "patron," having linked to me quite a few times about five years ago or so.  Shortly thereafter, my readership boomed.  I reckon that SDB's patron was probably the Instapundit, but I might be wrong about that.  If it wasn't for those links from Chizumatic, The Pond would have struggled along like those 90% of blogs.

Third, and most importantly, you need to write.  Every darn day, and if not every day, on some regular schedule.  If you don't write regularly, what readers you DO get aren't going to come back more than a few times.  The Pond could be better at this, but I've averaged 26 posts per month for 82 months... and that includes July 2005, when I was still trying to figure out what I was doing (8 posts).  To be fair, a lot of the 2119 posts are 200 words and a picture (Random Anime Pictures) or 100 words and a picture (Ducks in Anime), but it's something.  Now it so happens I like to write about subjects that I'm passionate about, and for those, 1000 words or more isn't out of the ordinary.  But if you don't write more than once in a while, then it doesn't matter: nobody is going to come back anyway.  Let me give you an example... for years, Fred Gallagher's webcomic Megatokyo was perhaps the most popular comic out there... certainly in the top five.  A few years back, his release routine slipped from two or three times a week to once a week... to once every two weeks... to where it is now, once a month if he's lucky.  Now that he's busy not updating, the message boards on the website went from being busy and well-populated (though often insular and exclusionary) to practically deserted.

If you write every day about something you love, in a way that isn't just a blatant copy of someone else, eventually you'll be noticed.  It may take a while... it took two or three years for The Pond... but it'll happen.  And then you won't be shouting into the wind anymore. 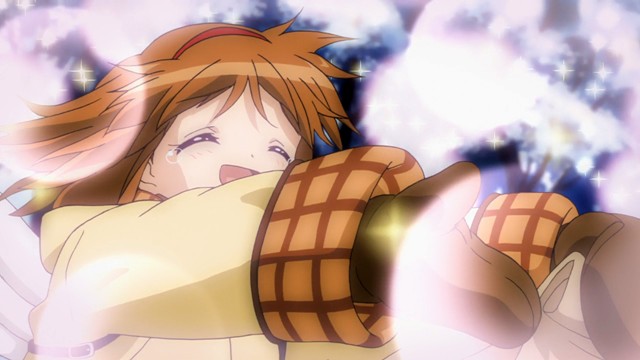 But you're absolutely right.  A regular schedule helps a lot.  That's something I've known since my friends were publishers in the comics industry.  (Although one pushed regular schedule to the detriment of quality, and blames critics for her failure.)

One of the more self-dooming trends I've seen in some webcomics, especially those that trade in more outre' subjects, is holding the next page hostage until enough paypal donations come in.  It works for a little while, but when the story reaches a good stopping point, so do the donations.

It also affects my audience for my fiction.  The longer time stretches between chapters, the lower the readership.

There's just so much to DO.

(One of those things being learning the BBcode way to include the pictures.  I've been using the hrefs).

I don't need a lot of comments, just the occasional one.  Either that or a more readable stat-counter. *grin*

2 So, do you think 6 hours over two evenings is too long to spend on a single post?

(And should I go back and add more pictures to the earlier ones?)

4 Well, I thought the result was worth it this time.  I'm pleased with how the last one came out.  Plus I learned how to BBCode the pictures, and make the pictures a link (had to edit the html to un-escape the < signs.)