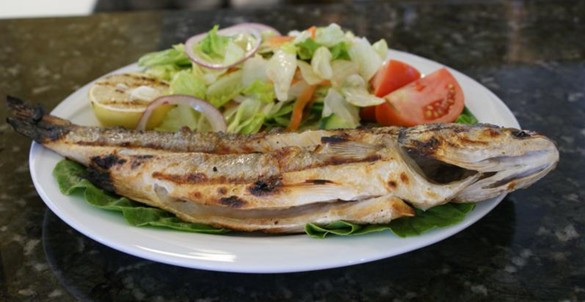 In what might be the least surprising move in F1 history, Toro Rosso today fired Sebastian Bourdais from his driver duties.

SeaBass, a four-time consecutive driver's champion in ChampCar, ran 27 races in F1, earning a total of six points.  He had two seventh place finishes in 2008, and two eighth place finishes this season.  Meanwhile, his teammates have consistently outscored him.  Last year, Sebastien Vettel scored 35 points, including the team's first victory and 9 total points-paying finishes.  This year, rookie Sebastian Buemi has three points.  Of course, other than the points scored, SeaBass has outperformed Buemi in finishing position.

Still, for someone with his obvious driving talent, SeaBass has been a disappointment, though perhaps Toro Rosso has pulled the trigger a little too fast.  SeaBass is threatening legal action for breach of contract.

The team has not yet named a replacement, but it's widely assumed that third driver Jaime Alguersuari will be given the drive.  If so, he'll become the youngest driver in F1 history at 19 years, 125 days at the Hungarian Grand Prix.