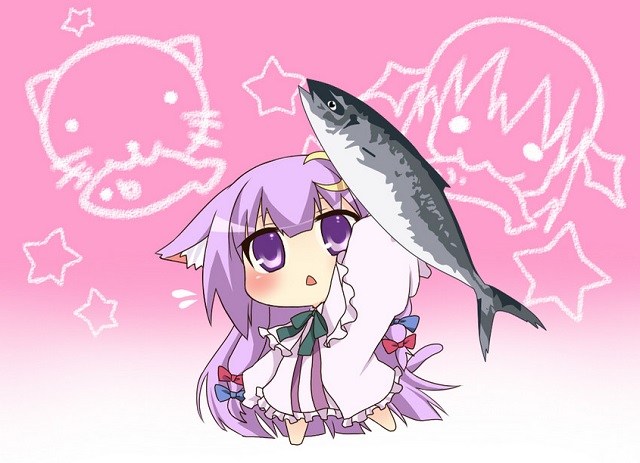 More fun than a barrel of monkeys, more educational than a box of lincoln logs, less metal than an erector set, that's SNT!  I've got a batch of new songs for ya, so let's get right to the tunage!


Mayer Hawthorne - The Stars Are Ours

I first heard this through distant speakers while at work.  My first reaction was "Steely Dan has a new song out."  Because let's face it, that's exactly what this sounds like... and, as it turns out, for good reason: it was intended to.  This is supposed to be something of a tribute song to the band (before they became overly artsy and weird)... and the man calling himself Mayer Hawthorne has succeeded admirably well.  This has become my latest music obsession, in heavy rotation on my various music devices.

Talking Heads - Take Me To The River (live)

When a band calls themselves "experimental", that's often a sign that they really aren't very good at all, but that's because they're "thinking outside the musical box".  The Talking Heads are an example of an experimental band that was actually ridiculously talented musically, particularly Tina Weymouth on bass and Chris Frantz on drums.  They had the ability to be one of the biggest bands ever, but the guy in the big suit got too weird for the public.  So it goes.

I make no secret of my love for the Foo Fighters.  It was actually born of hate, as at first I truly disliked the band, thinking them living off the corpse of Nirvana.  Then, as their videos began to reach TV, I thought of them as a joke band that couldn't be serious.  My opinion of them changed when I actually, y'know, listened to their music, and now I'm a serious fan.  In fact, the Foos are probably the only band I'd pay premium prices to go see right now.  "The Pretender" is my favorite song by them, so any group that covers it has a particularly high bar to reach with me.  I'd say that Cherri Bomb pulled it off pretty darn well.  I'd go so far as to say that they match the Foos (on this song, at least) musically everywhere except for lead vocals.  That's not a knock on the singer, it's just that Dave Grohl is the best rock screamer alive.

What the hell, here ya go for comparison's sake.  Interesting trivia: Riot Policeman #6 is either the director or the producer of the video.

One can't help but hear this 1986 song from the Waukesha, WI-based BoDeans and think that it'd be a smash today, in much the same way that Mumford & Sons were a hit.  Except that this is lightyears more catchy.  "Fadeaway" is on one of the Duck U Bookstore's instore play system stations, and every time it comes on, I grin like a madman... particularly when some fledgeling hears it and listens.  At least, those who don't have earbuds welded into their aural canals.

Sticking with the theme of little midwestern bands that made good, allow me to bring in The Gear Daddies.  In the pantheon of Great Things To Come From Austin MN, the Gears would have to rank... um... third, behind SPAM and John Madden.  They had three nationally released CDs, an appearance on Letterman, a song used on a major motion picture, and then they just... disappeared from the national spotlight.  They're still around, still playing (as you can see), but for a brief instant there, they were big.

That'll do for now.  Until next time, I'm DJ Wonderduck signing off!

1 So apparently my musical tastes don't match yours as much as I might have guessed from earlier Tunages - the Leningrad clip was my favorite of the bunch.

2 I am all over the map, musically.  Very few people match all of it.

3 The Talking Heads and the Foo Fighters: Two bands that I'll never be a huge fan of, but I admire the hell out of what they're capable of. I love The Pretender (and you're spot-on about that cover), as well as some of their other hits.

That Leningrad clip... wow. I'd never put that on my portable player or anything, but that was a hoot to see (and hear) nonetheless.

Hypozeuxis: Wonderduck here comes as closest of anyone since my high school days to matching my musical tastes... and yet, we diverge in some interesting places. Hey, if we all liked all the same stuff it'd be a boring musical landscape! Stuff to share, things to learn, it's all good.