RIP Ernie Banks The man known as "Mr Cub", Ernie Banks, passed away this evening.  He was just short of his 84th birthday. 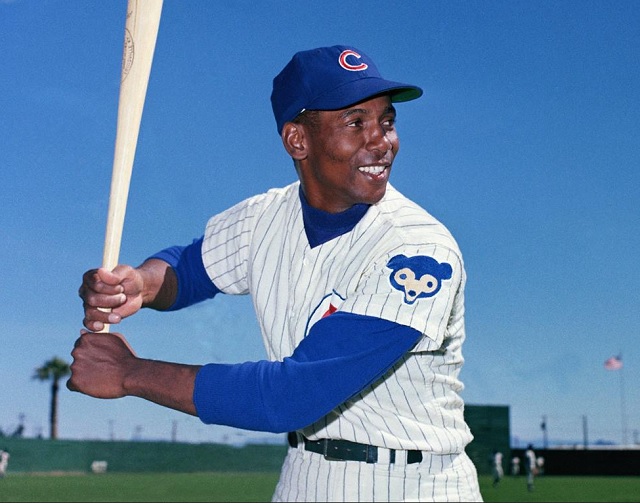 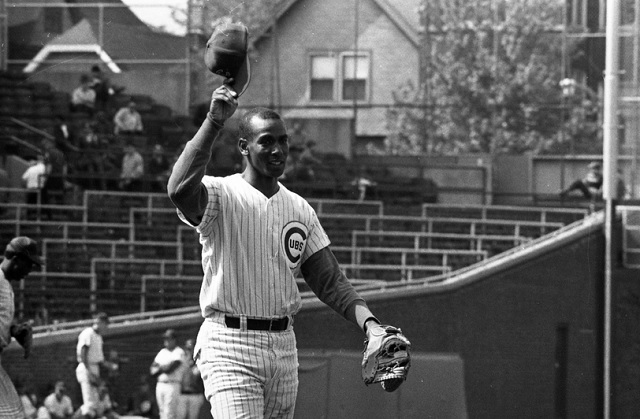 I met Ernie Banks once.  No, that makes it sound like it was more intimate than it really was.  I attended a Cubs game and he was riding a golf cart up one of the ramps in the stadium, obviously headed for a luxury box or the broadcasting area or whatever.  As he approached, I waved and said "Good day, Ernie?"  The permanent smile on his face got even larger than normal and he said "Great day!" and high-fived me as he rode by.  From all reports, that wasn't artifice.  For Ernie Banks, every day was a great day.  Cub fans, and baseball fans everywhere, have lost a paragon of the sport.  The world is a lesser place without him in it. 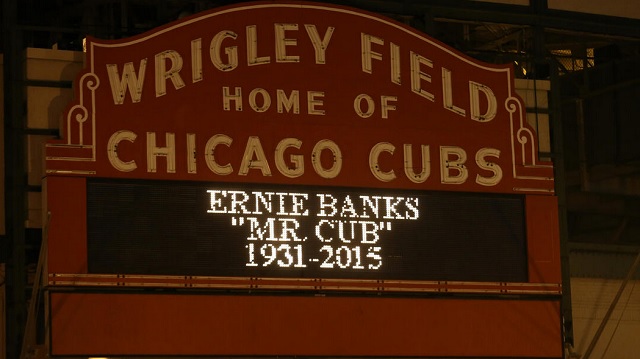