Random F1 Picture Yes, there's a car under there. 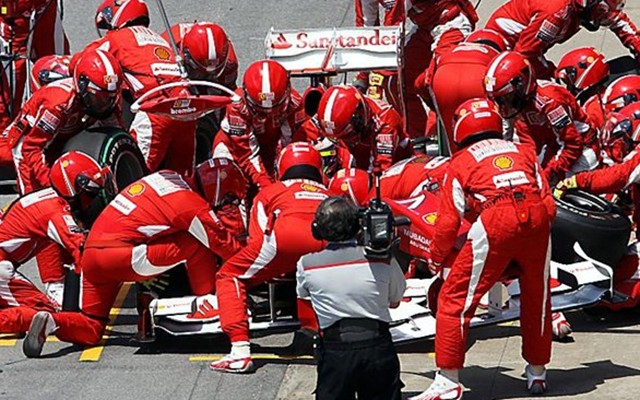 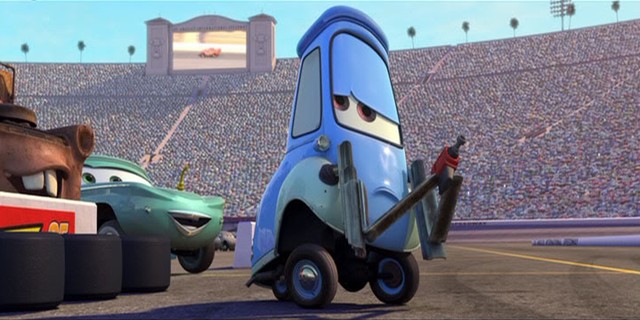 1 I didn't think they were permitted to use that many techs.

2 I don't think there are any limits as far as I know. Although pretty packed, they do tend to have more room to work in than in say Indycar or NASCAR, so I think they're happier to allow as many as are needed.

3 F 1 only allows one crew for both drivers also.

4 The usual turnout for a pitstop is three per tire, two jackmen (one at either end), the lollypop guy, and one with a fire extinguisher (yes, even without refuelling).  There's also one or two "floaters" who do unspecified duties every stop... cleaning the air intakes of garbage, changing the nose, whatever.  But there's no limit to the number of people that can work on a car during a stop: if they wanted to have 100, they could.