Random Anime Pictures #131: Hi! My Name Is... Makoto Shinkai.  It wouldn't be overly controversial to say that he's the best known anime movie director not named "Miyazaki" today.  His films have all been successful, thought-provoking, and a little sad.  To a certain subset of people, though, the wild popularity is a little confusing.  His films have all been good, but have left me a little cold.  It may be a cultural thing, I don't know.  Except for "She and her Cat," that one worked with  me on almost every level.  One thing nobody will debate is that, going all the way back to his earliest works, Shinkai's films have been beautiful. 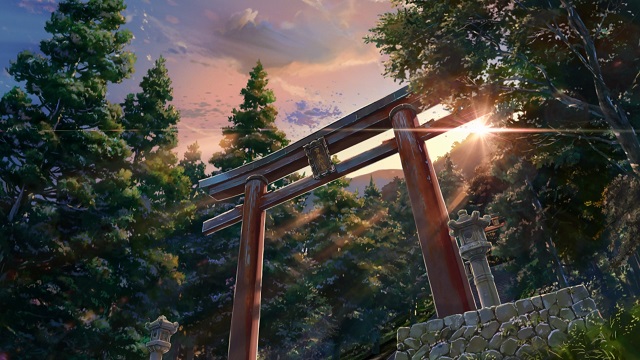 His newest film, Your Name (Kimi no na wa), pushes the bar even higher.  It's absolutely the best looking piece of animation of any type that I've ever seen.  I'm sure a lot of it has to do with progress in the use of CG, but my lord it's beautiful. 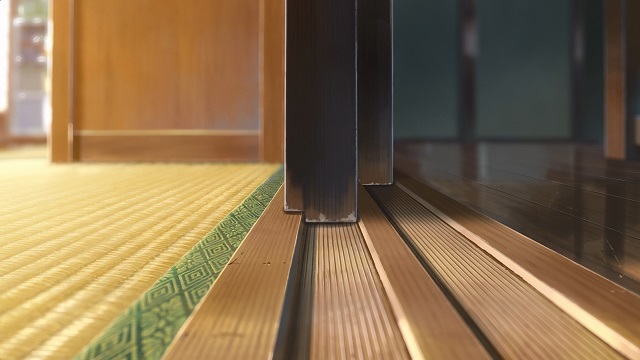 Even something as simple as a sliding door and the border of a tatami mat is given the full treatment... a simple, throwaway shot that lasts a second looks better than anything that's come before it. 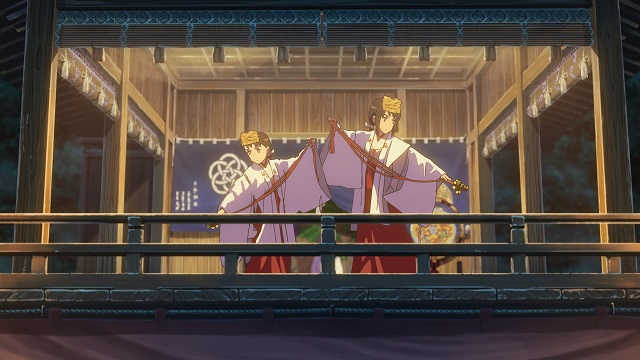 And the story.  The story.  Holy crepe on a stick... but no matter how good it is, if you don't like the characters, the story doesn't work.  And, unlike the way Shinkai's earlier films sat with me, Your Name hits just all the right notes. 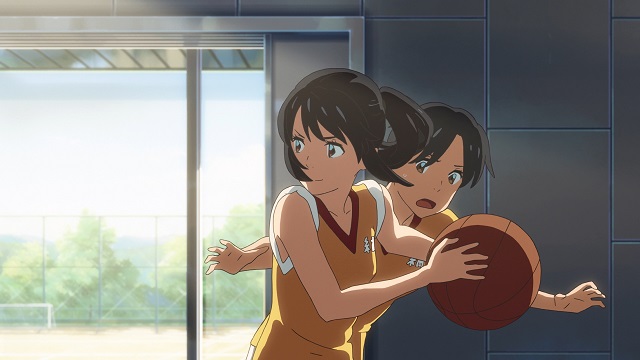 I refuse to say any spoilers, not even about the plot.  If you haven't seen it already, go watch it immediately... and go in blind.  I intentionally avoided reviews and comment threads about it, and I'm very glad I did.  And you will be, too.

1 Where to find? CR or torrents?

2 While aware of the basic premise, I'm looking forward to it.  But, I'm waiting until my family returns from vacation on the 15th so we can watch it together.
If I'm still sane. Or alive.

3 Well, I raised the black flag, Mauser, but only because I wanted to know if I was going to buy it or not.
I'll be purchasing it from the Official Anime Retailer of The Pond, Robert's Anime Corner Store on payday.

4 I was unable to catch the local(-ish) theatrical showing. I will definitely purchase it; Shinkai's stuff is definitely pretty-but-a-bit-cold mostly, so if he's actually managed to fire on all cylinders then I must check this one out.

5 Nothing wrong with "Try before you buy". I've bought many movies after renting them. Although these days, my anime backlog is such that by the time I've watched something they're either in the remainder bin, or collector's items on eBay.

I managed to catch a showing of Your Name back in March, and I can not stress how much anyone should watch it when they have the chance.  I thoroughly enjoyed it, and while FUNimation (Not my favorite publisher by a long shot.) is handling the physical release in the US, I still strongly recommend watching it.  It is probably my favorite Shinkai release, at least since Voices of a Distant Star, and it does largely avoid his usual narrative style.

Shinkai also wrote a light novel of Your Name, about the same time he was working on the film.  It tells the same story, but with added parts and being different due to the difference in medium.  Yen Press released it in the US in May, in a hardcover version that is really nice.