Of Wonderlics and Wonderduck and Testing, Too They said that the testing for the position could take "up to three hours."  Psh-yeah, right.  That's got to be just padding, right?  Right.  The first thing they had me take was a Wonderlic test. 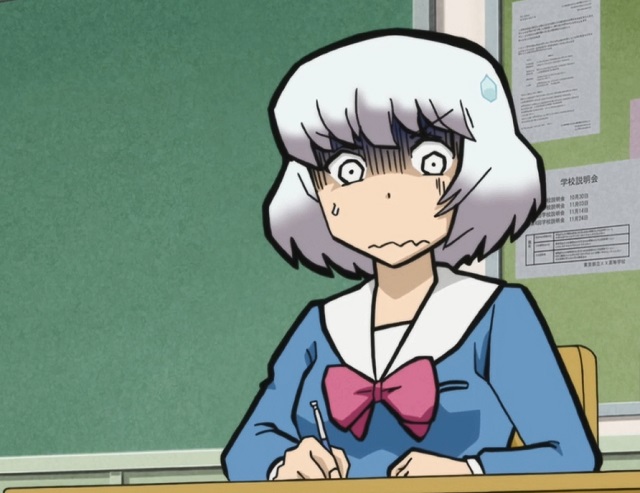 I don't know if any of you know of the Wonderlic... football fans will have heard of it, but maybe not anybody else?  Anyway, it purports to be "an aptitude test for learning and problem solving for a range of professions."  Okay, cool.  A score of zero means you're functionally the same as a chair located in a completely different room from the testing computer.  A perfect score is 50.  A score of 20 is supposed to indicate "average intelligence", roughly equating to an IQ of 100.  An example question might be "When a rope is selling 20 cents per 2 feet, how many feet can you buy for 30 dollars?"  Prospective football players heading into the NFL draft have to take the Wonderlic; the lowest score ever was a 4, by Morris Claiborne in 2012.  Your average quarterback gets a 24.  Electrical Engineers average a 30 on the test.  I scored a 35.  The HR person, who has administered this test "thousands of times" said she's never had anybody score that high before. 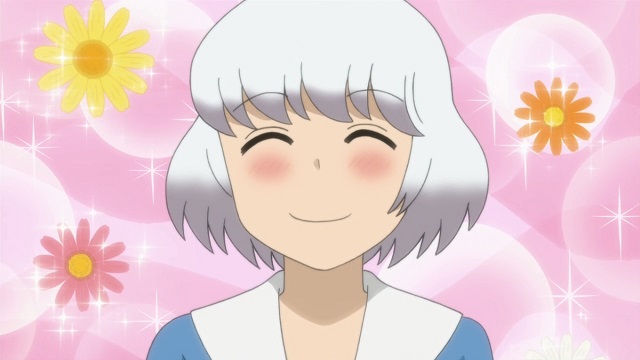 Then we moved onto the real testing.  I was handed six pages of questions regarding medical billing, coding and insurance payments, three books of medical codes, a calculator, a pencil, and told "good luck."  The first question was "what is the official name of form used in Example #1?"  The second question was "knowing the reason of the visit from the ICD code, was the diagnosis code listed accurate?" 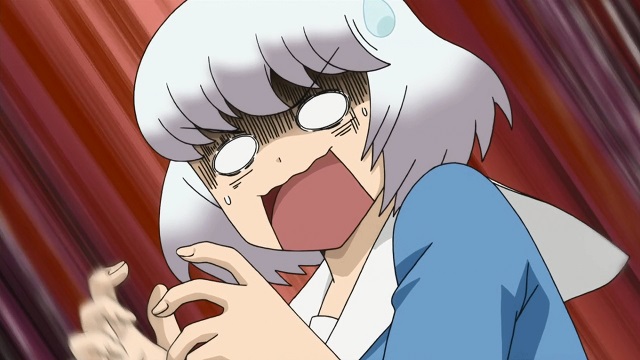 Sure enough, three hours after I walked in I finished the final page of questions.  It was actually quite a clever test, assuming what I'm thinking is correct.  From where I was sitting, it sure as hell felt like it was testing the subject's ability to reason out difficult problems without guidance, experience in the subject matter, or indeed, any clue what was going on.  I guess I did okay; the HR rep didn't grade it with me standing over her... and a damn good thing, too, because I have no idea how I actually did.  I'm going to pretend that I didn't outright suck and go with that.

I'm also going to take a nap.  That was friggin' exhausting.  Holy crepe.

1 Sounds like you should have taken one of Brickmuppet's science babes along to help you...

2 Wonderlic. Never ran into that one. Hmm.

3 I used to do something slightly evil when interviewing prospective senior developers - I'd give them a short program to write that couldn't be solved with the information provided.

The goal was to see what questions they'd ask.  We'd already seen their resume and knew they could write code.  (Actually, that turned out not to be true either, but the test washed those guys out as well.)

If they asked a sensible question, or pointed out that the problem couldn't be solved as stated, they got the second page.

Junior programmers got the same test, but they got both pages.

4 I'd heard about the Wonderlic, but hadn't seen a breakdown of the scoring...  You've got to feel better about your employment prospects and well you should.
Bravo Zulu, amigo.  Outstanding.

5 I thought political correctness had driven out tests like that because of "disparate impact", which is why companies started relying on college degrees.

6 Which meant that everyone had to have a college degree to get a job, which put pressure on the colleges to give everyone degrees, which made the degrees worthless.

Round and round we go...

There's a saying in hospitals: the chart is not the patient.

Likewise it is true: the credential is not the man (er... the person).

Myself, I had a 25 year career as a software engineer and I am a college dropout. However, the US Patent Office (for instance) didn't care about that.