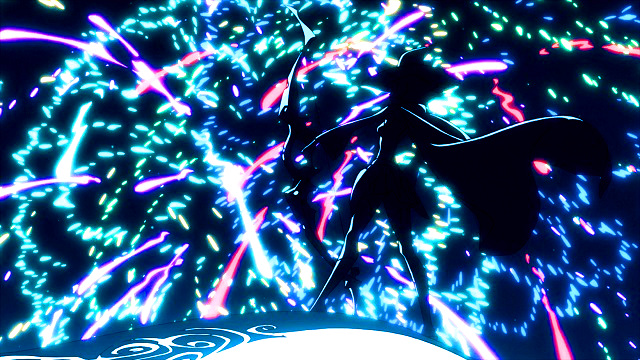 In the grand scheme of things, I suppose 2015 would have to count as a wash.  It started out pretty badly, somehow managed to get even worse, then the metaphorical arrow began heading up.  Slowly, to be sure, but up.  Certainly things look brighter than they did at the end of 2014, for no other reason than I'm employed.  So the prospects for 2016 look promising, yes?  One can only hope so... I'm kinda tired of bad years.

Thank you all for another year of finding The Pond interesting enough to stick around.  You have no idea how much I appreciate it.  Without you folk, I'd just be talking to myself and you know what that means, right?  ("You have a bluetooth headset?"  Shut up.)

Have a happy new year!  It's funny hat time for all, and for all, a funny hat!

1 I'm kinda tired of bad years.
With ya, there.  Happy New Year!

3 I'm sure your 2016 will be better than mine. I'm in training now to do a job that will be replaced by robotics in August.