My Fifth Birthday It amazes me to think that it was five years ago that I suffered The Cardiac Incident.  For those who are new to The Pond, yours truly had an attack of Superventricular Tachycardia at work, ended up with a pulserate somewhere in the vicinity of 250bpm with a blood pressure near 300/200.

I'm one of those lucky individuals who have heard an EMT say "I can't get a pulse" when they were referring to them!  My heart was going so fast that he just couldn't count individual beats; it just felt like one continuous throb.  It never hurt, but it was stressful... particularly when they had to actually stop my heart to give it a chance to reboot.

It's an odd feeling.  We're in the back of the ambulance, sirens wailing, and the EMT is calmly telling me that he's about to give me a drug that'll make my heart cease activity for a moment.  "It might feel like there's a brick on your chest, but it won't hurt!"  And lo, he was right.  Too bad the first dose didn't do the trick.  The second shot felt like there were two bricks on my chest, lot of pressure, and then...

...things were fine again.  Oh, my pulse was still high, around 120bpm, but that's heaven in comparison to four beats a second.  I was kept at the hospital overnight and released with a prescription for a drug to control the possibility of it happening again.

SVT by itself isn't usually fatal, but if it keeps going for an extended period of time, the possibility of bad things occurring begins to grow... like a stroke from the high blood pressure, or an arterial failure, or dozens of other very-not-good outcomes.  The ER nurses told me that calling 911 was the smartest thing I could have done.

So I'm here to tell you, my readers, that if you ever feel something weird happening to your heart, or any other of your internals for that matter, call 911 (or whatever your local emergency number is).  Don't tough it out, don't think that it's not a big deal because it isn't a heart attack, don't be a bloody idiot.  Call 911 and stay alive.

Because the alternative?  Bad.  Very bad. 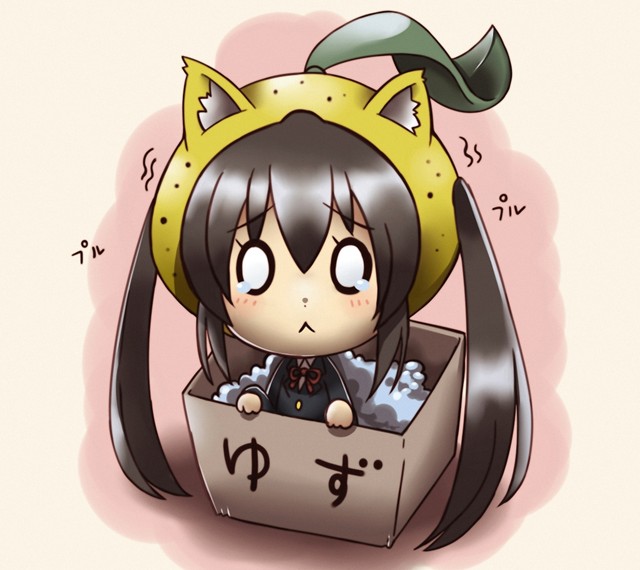 1 And we're damned glad you're still with us, man.

Did you ever learn what caused it, or was it just a thing?

In other news I give you this: Lamborghini Gallardo Superleggera crashes at the Texas Mile.

4 Pixy, according to the cardiologist, I have a common birth defect.  There's a nerve that runs across the top of my heart that acts sort of like a fuse... it's not supposed to be there, and it doesn't really do anything normally.  If this nerve fires, it short-circuits the normal sinus rhythm and SVT occurs.

As I said, it's common... the doc said that perhaps as many as a quarter of the population of the US has it, and many of them will never know.  Tony Blair had atrial flutter which is caused by the same thing.  If it repeats often, or is thought to be a risk to life and limb, docs can do radiofrequency ablation to burn the nerve out permanently.

In my case, since it hasn't reoccurred it's not an option... if it DOES ever happen again, then running a soldering iron up my groin to my heart may be an option.  Not exactly something I'm looking forward to.

Tony, I'm very sorry to hear it!  Did they give you an idea why it happened?  Or was it just building to that point?

Oh, and nothing good can ever happen when you have to strap a parachute to a car.  Appropriate that it was in Texas: "Hold my beer, watch this!"

5 I think it's too much stress & I'm also too fat. The MD's say it's drugs needing adjustment plus the above.  My job right now is to change what I eat in ways I know I can, I mean if Alton Brown can why can't I?