Memories Of A Time Long Ago Did anybody here read OMNI magazine?  I did, quite a bit.  I remember it mostly for the science-fiction stories, some of which were quite good, but the occasional article stuck in my mind as well.  For example, I'm sure the first time I heard about the Hubble Space Telescope was in the pages of OMNI, years before it ever made it to space.  This morning, after being awakened from a deep sleep by a text that was sent much too early, I remembered something I read 30 or more years ago...

It was an article about the coming environmental disaster, or the hole in the ozone layer, or how we were causing the next ice age, or something along those lines.  Contained in the article was a chart showing what sort of prices we'd be looking at for common items... milk, bread, construction materials, gasoline (note: environmental disaster makes gas prices go down from current rates), metal plates, cars, that sort of thing... wait, what? 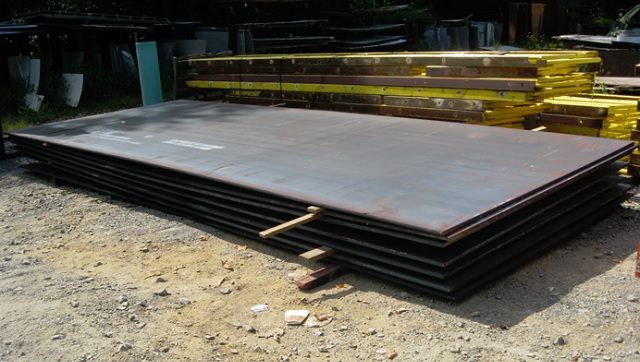 That seemed like an odd item to compare prices with, at least for the type of article we're talking about here.  Everything else were common household goods, and then along comes "metal plates" and everything gets thrown into a cocked hat. 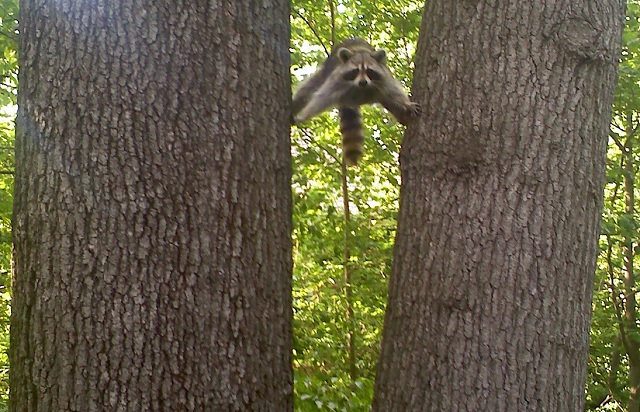 Then came this morning's text-message wakeup call, ruining a somewhat humorous dream about a world-wide raccoon shortage, but also for whatever reason reminding me of the OMNI article.  And then it hit me: metal plates, not metal plates! 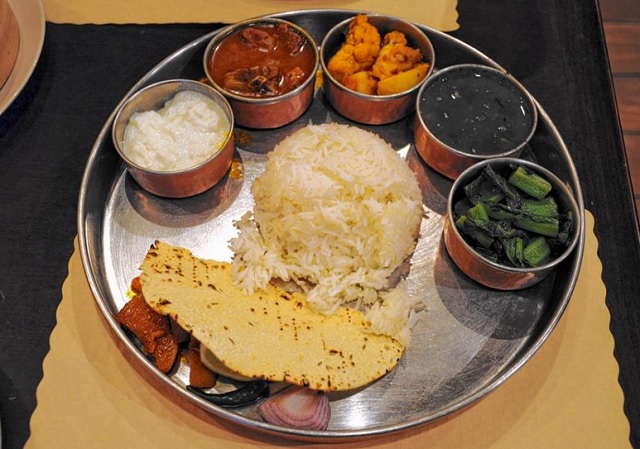 I was a very intelligent youngster, but I wasn't a smart kid... or adult apparently, since it's taken me 30-plus years to figure out "metal plates."  Unfortunately, I've never been able to find that article again... maybe it wasn't in OMNI.  National Geographic?  Mad?  It is a puzzlement.

I read OMNI many, many moons ago.  Every once in a while, I get an inclination to try to find a back issue from the early '90s to re-read a short story that I never knew the name of it or its' author, but never had any luck doing so.

2 Weirdly, I remember OMNI specifically for a list of oxymorons they posted, which included the lovely turn of phrase, "Everybody Generalizes."

Which isn't specifically an oxymoron, nor were half the other entries in the list, but it amused me nonetheless...

3 Funny you should mention OMNI - I tripped over it just last night while browsing Amazon.  You can buy all the back issues in digital form for the bargain price of $7.99.  Each.

Not sure who thought that would be a successful business model.

4 Ah, that would explain why the official free archive of every issue was taken down and replaced with the thoroughly forgettable omnireboot.com. Someone had A Clever Plan To Monetize Content. I suppose we'll have to wait for the bankruptcy auction.

5 My best friend all through school got OMNI, but I never did.  I went to look it up since it was the current topic of discussion, and was flabbergasted to discover it was published by Bob Guccione.

6 I was never a devotee of Omni ("Science Fiction / Science Fact") but dipped into it on occasion, and it was often pretty good.

The magazine had bad timing on both ends of its life.  They were born into a remarkable flowering of magazine-length science writing -- alas, the supply of such magazines exceeded the market.

Omni had solid enough backing (from Penthouse publisher and, on one occasion, unlikely fusion-energy patron Bob Guccione) to survive that, but then folded their tent about a year too soon.    They'd run   Internet-related nonfiction (as well as some influential early cyberpunk) when that was pretty state-of-the-art stuff, and were online early on.

In some superior parallel universe they might've hung on deeper into the era of popular and overtly commercial use of the Internet, as well as broadband to make a graphics-intensive online magazine more feasible, and become a good competitor for Wired...

7 The metal plate is a usual "France Is Bacon" story. It's usual in the sense that everyone has one. Mine are all Russian though. I remember how Russian version of Astrid Lindgren's Carlson used to say to me "pustyaki, delo zhe teyskoye" ("no big deal, teiski business") in the cartoon. For years I tried to puzzle out what business it actually was. It sounded like something with Roman roots, possibly having something to do with Tretean Court of Justice. It took me reading the actual book to realize that he meant to be saying "pustyaki, delo zhiteyskoe" ("no big deal, domestic affairs").