Meh. Meh, Double-Meh, And Feh, Too. Not a good day.  Too much cold, too much snow, and I nearly had a panic attack at the thought of going to work. 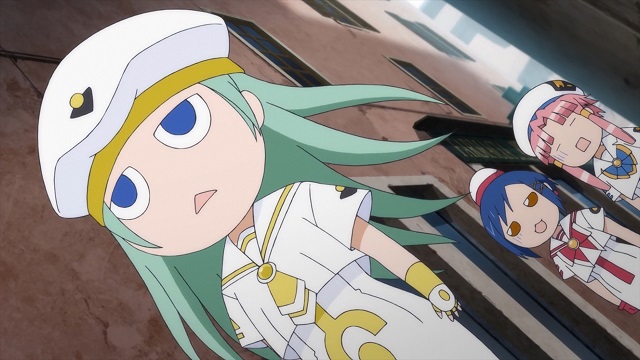 When can I emigrate to Neo-Venezia?

1 Not to make matters worse, but hide the women and children, warn the animals, and alert NORAD.

3 To paraphrase the end of that article, he sounds like he'd get rid of some of that boringness you've complained about for the last few seasons!

4 Well, unfortunately, that'd be by guaranteeing that every race started with a 21-car field at most.

5 Rick, launching RPGs randomly into the starting grid would be exciting too, but I don't want to see it.  But at least the RPGs might miss... Maldonado doesn't.