Long Time, Long Time Y'know, I was trying to write about various complaints and gripes and pains and how I have 10 toes but only nine toenails and it took me two hours to take a test at work that should have taken a half-hour and even my walletmoths have walletmoths and I'm sick of cup noodles and I got an unpleasant letter from a friend and I don't want to deal with it and I'm up for potential jury duty and I just want it all to stop so I'm taking a mental health day at work tomorrow and sleeping late and taking a nap or two and I couldn't make any of it interesting so here's a picture instead and I think I can finally now end this incredibly long run-on sentence. 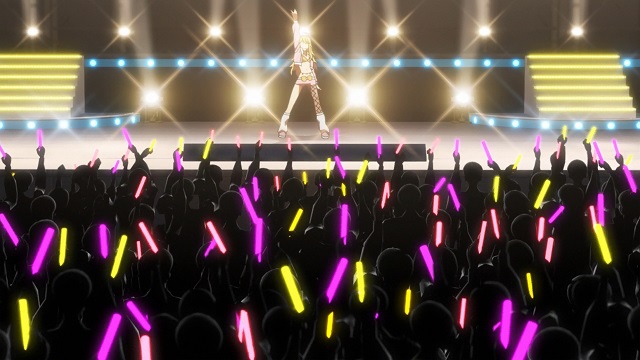 1 I had to look up "walletmoth", and then I felt silly for not figuring it out on my own.

Sounds like the rest day is very much needed. Here's hoping it does the trick!

2 Is it just the sinus thing I have going on (and/or trying to balance out Advil and Benadryl with strong coffee), or when you first look at that picture, does it look like a bunch of penguins in the foreground?

3 I think it's the benadryl, Uncle Ad, but I'll be damned if I don't prefer your description over reality.