The fiction came as something of a surprise, as other than the Haruhi Suzumiya light novels, I've not done much "casual reading" the past few years.  What happened was that we got a shipment of remaindered books at the Bookstore, including a copy of Off Armageddon Reef by David Weber... for $3.99.  I picked it up, started reading... and kept reading.  I then picked up the next three books in the series and read those, too.  I finished the fourth book last night, so that'll loosen things up a bit.  I won't be coming back to Pond Central exhaustipated and craving another fifty-odd pages.

The photojournalism... well, you're just gonna have to wait for that one.  On the Anime front, I'm watching Fate/Zero and Ben-To as they come out, and I'm casually finishing up Yuru Yuri and iDOLM@STER from last season.  Ben-To has turned out to be the surprise hit of the Fall... a surprise to everybody but me.  From the moment I heard of the concept, I loved it.

So I'm sorta not focused on the blogginating at the moment.  That should change soon, but unless CXT coughs up his topic from winning the last Mystery Ship contest, I'm not looking hard for anything to write about.  That's okay, Civ V is waiting... 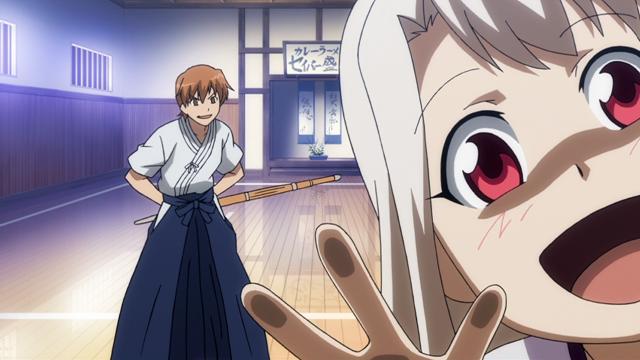 I'm working on a huge bit of photojournalism

2 Weber's Safehold series is interesting.  It's starting to drag a bit in the later books, but still good stuff.  If you like his writing and this concept, several of the ideas used in Safehold originally appeared in The Heirs of Empire, the third book in the Dahak trilogy.  Same concept of high-tech people fighting a war on a primitive planet, but the book is split between the kids stranded on the planet and the imperial intrigue back home that resulted in them being stranded, plus other fun tidbits.  Not as developed as the Safehold stuff, but much faster paced, etc.  Heirs isn't in the free library, but the first book, Mutineer's Moon, is: http://www.webscription.net/p-291-mutineers-moon.aspx

3 My guess is that he's making a photo catalog of every duck he owns.

Let me guess....You have playing Civ5?

Sorry about the delay but I have been too busy (I would use 'occupied' but it has sadly been besmirched by contemporary connotations.) to really think of a subject.  Either that or I have been watching the Persona 4 anime.