During the second race of the weekend, Jack Clarke spun and smacked into the barrier outside of Westfield Bend.  One of Clarke's rear wheels was torn from his car, where it rolled into the racing line just as Surtees swept by. 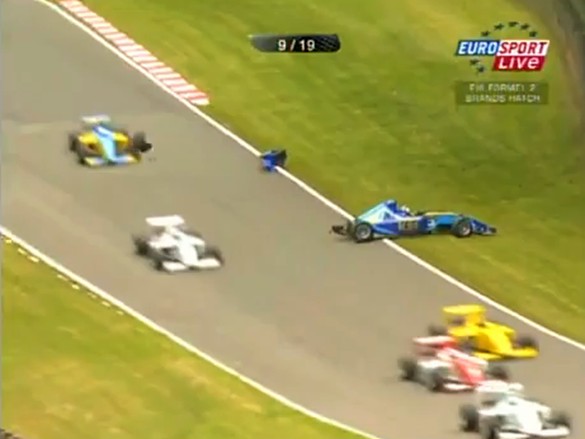 Surtees, in the blue & yellow car, was struck in the head by the tire and knocked unconscious.  His car then drove straight on into the wall of the next turn, Sheene Corner, at 140mph.  It took the first corner worker less than five seconds to reach him after the car came to a stop.

He was quickly extracted from the car and taken to the track's infield care center, where he was stabilized.  He was then airlifted to Royal London Hospital, where he passed away a few hours later.

We here at F1 Update! extend our sincere condolences to the Surtees family. 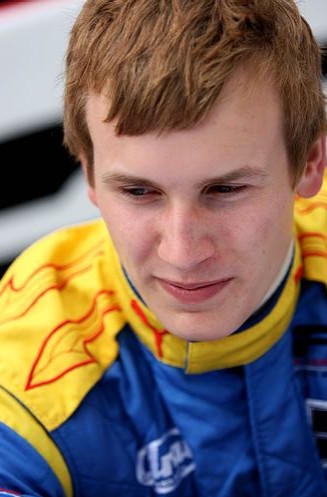 It's especially sad because it wasn't his fault. It's not that he lost control of his car and hit something. He was just really, really unlucky and was in the wrong place at the wrong time.