GrrrrrrrrRARRRRRGH First I slept like... um... something that sleeps really badly... last night.  Then I got to work, looked at the claims rotation, and realized I was staring at nine hours or more of the worst type of claim possible.  Not only has the client gone out of their way to make them more difficult, and thus slower, but they've also instituted new automation software that's supposed to take the easy claims out of the queue and do them automagically.  This has been tried before.  It didn't work then, and it's not working now.  Which means we have to fix the problems they caused.  AGAIN. 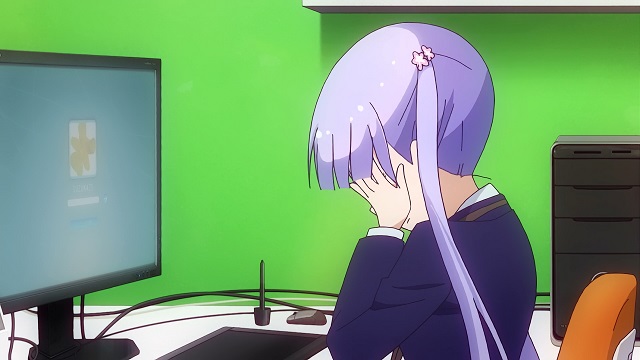 Then the lady who sits immediately to my left debuted a new perfume today.  By the bucketful.  And she was using her scented hand lotion nigh on constantly... like, every 20 minutes or so.  Neither smell alone was overly offensive, though it's kinda rude to inflict that upon others in close proximity.  Combined, however... combined, it was like an olfactory sledgehammer right between the eyes.  Worse, the smell lingered.  A blanket nastygram from the boss (at my request-slash-plea) got her to at least cut out the lotion, but the damage had already been done.  It wasn't a migraine, but dear merciful heavens it does hurt a lot. 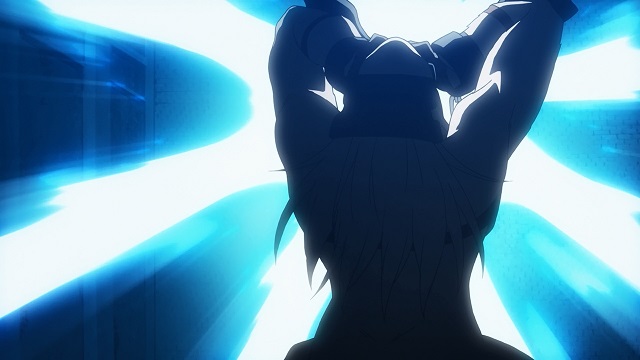 Then, as if all that wasn't enough, during the last two hours of the day, I was stuck there with three other people doing their overtime.  They were spread out across the room, and decided that they just had to talk to each other.  Without leaving their desks.  By yelling.  Loudly enough that it got through the music playing loudly in my headphones.  Loudly.
With a bad headache.  Friggin' shoot me.  Tomorrow will be more of the same, only Friday.  I'm so looking forward to it.

1 Isn't there a policy about the overly-scented thing? I know OHSU does, and my migraine-suffering friend has had to make an issue about certain coworkers over the years who ignore said policy.

2 Could always be worse. Power outage plus CPAP = no fun!

3 "Isn't there a policy about the overly-scented thing?"
As my boss puts it, "some people see that policy and say they don't mean me, I smell great!"

5 On the bright side... Aria the Animation is now on Crunchyroll, converting lots of young'uns.
And there is an English dub kickstarter.

6 I backed the Kickstarter for Aria so I can score a fresh shiny Blu Ray copy of The Animation. Looks like one of the stretch goals is basically "and the next series too."

Two of the stretch goals are for the next series, actually.  Even though I have never watched Aria and never been interested in it, I backed the Kickstarter because I want to support dubbing lesser known anime and thus raising their profiles.

I was actually at the Rightstuf/Nozomi industry panel at Otakon when the Dark Lord himself (Rightstuf head Shawne Kleckner.) dropped the surprise announcement about the Kickstarter about 30 minutes into it.  That got almost as much attention as the news about Gundam Wing and Revolutionary Girl Utena.

As an aside for anyone whose Google-fu is better than mine at the image search - I am looking for an overhead photoreconnaissance shot taken by B-29 of Yamato at Kure, circa March 1945.