Flirtin' With Disaster It's been five years, three months and nine days since I last had a cigarette... not that I'm counting or anything, because I'm not.  I only figured out exactly how long its been for the sake of this post.  Knowing that bit of information, combined with the post's title, should give you an idea of what's coming. 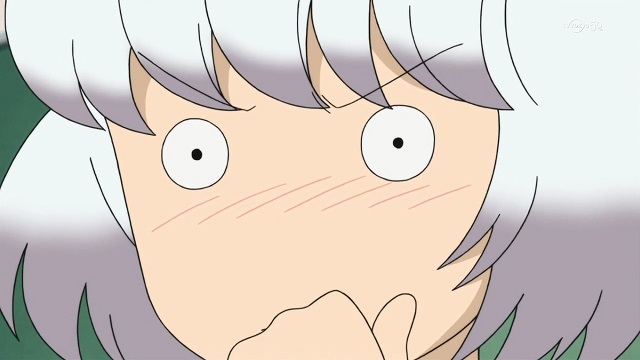 Fortunately, it's not as bad as you think... I didn't have a smoke.  Let me repeat myself: I did NOT smoke a cigarette or any other device intended for the partaking of tobacco. 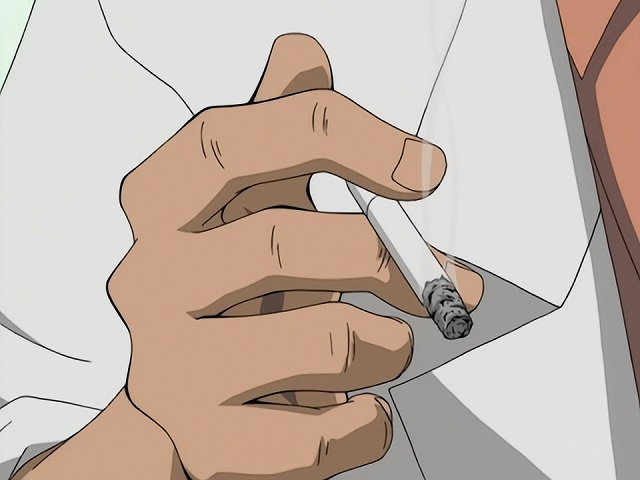 I only want one about as badly as I've ever wanted anything in my life.  Its a damn good thing I'm taking a personal day from work tomorrow, otherwise I'd never be able to resist bumming one from a coworker.

It's not like I want to go back to the bad breath, the smelly clothes, the lack of taste and smell, the stained teeth, the ever-empty wallet, and the lack of wind.  But dear heavens above, none of that matters right now.

I'm NOT happy about this.  Hopefully the craving will dissipate overnight.  Wingtips crossed.

1 If it comes to it, grab a vapor pipe instead. Better for ya and much better-smelling to boot. We've got a few guys at work who vape instead of smoking and it's helped them a lot.

3 It's incredibly hard to be around other smokers when you're a former smoker.  An ecig may actually be a good solution.  It replicates the behavior without the negatives.

Vaping would be a terrible mistake; it gets you back addicted to nicotine.

I stopped drinking 23 years ago. Occasionally I find myself yearning for Anchor Porter again, and can even remember how it tasted. Or a fine cabernet. But I won't ever start again, even once, because soon I'd be back to binge drinking.

If you quit, the only way to be successful is to really quit. Totally. Forever. No exceptions, no special occasions, nothing.

It's over and you can't go back.

5 I don't think any of the self-contained ecigs come with 0% nicotine juices. You'd want to get something like a Halo Triton and some non-awful flavor of nicotine-free juice, perhaps a coffee or chocolate.

6 I'm not sure about mine, pretty sure they had nicotine.  It helped me get through the worst cravings when I quit.  Thankfulky, they were dissimilar enough from smoking cigs that I didn't adopt it as a separate habit.

7 I'm pretty sure that vaping would get me back into smoking pretty damn quickly, as I'd go back to the old movements and positions without any of the zoom.  Hell, I've thought about getting one so I can have a convenient way of getting "smoke" into some photographs I want to take... but have held off because I know it'll lead to the real thing almost immediately.

8 As someone who basically had a dip of Copenhagen in between my gums and lower lip from waking to sleep for 25 years and has not had one for the last ten + years. Don't use any nicotine of any strength. Occasionally I will get a very strong urge to have a chew.  I have resisted, so far. And every now and then I will dream of having a chew, in those dreams I can taste, smell and even get the rush from the chew. The hooks are deep with tobacco.

9 I'm a firm believer that the only valid reason to be smoking is that you are on fire.  And the last time I had a friend who quit, then tried to sneak a smoke in my presence, I responded appropriately, with most of the contents of a fire extinguisher.  His immediate response was not favorable, but the treatment seemed to work...