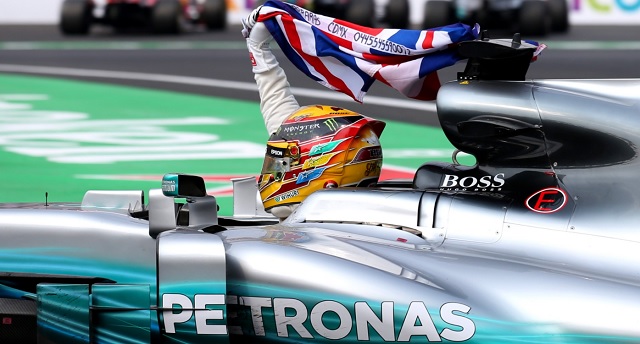 The next race is in two weeks in Brazil... see you then!

1 Verstappen and Gasly had clear air pretty much the entire race, which wasn't the case for the other four Renaults. Probably a cooling issue.

I actually didn't get why Hamilton DIDN'T hold back. All he had to do was finish fifth or above and it wouldn't matter what Vettel did. He could have just hung back from the first lap chaos - worst case, he finishes third. That's what I would have done. But then, perhaps that's why he has the four championships in a high performance sport and I occasionally put up a good fight in Boggle.

2 Huh. Well, it seems not to have been a dull race. (Good going, Verstappen. See what happens when you don't try to get ahead of yourself, as it were?) Interesting observation about the McLaren, considering they've largely been a non-factor lately.