The sharper-eyed among you will notice that there are 21 drivers listed.  Sauber's Sony Ericcson had a massive accident in Practice 3 that wound up with his car totally ruined and the driver taken to hospital for examinations.  He races at the stewards' approval and if the FIA medical delegate allows.  He was reportedly back in the paddock area late after quals, and the team proclaimed him okay, but that's not the same as the race doc giving him the thumbs up.  Since the impact was so bad that he knocked the steering wheel off with his knee during it, I assume they're thinking concussion.

In other news, or not news as the case may be, Hamilton is back on pole.  Again.  It was close, though: he had his fastest lap disallowed for exceeding track limits, going outside the lines.  That happened to a lot of drivers today.

All in all though?  That stretch of Quals I was awake for was pretty much "Lewis Hamilton and everybody else merely watching."  Which is what I expect the race to be tomorrow.  See ya then! 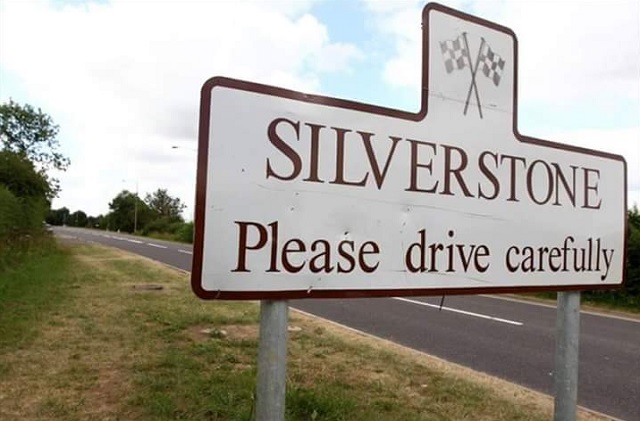 1 Some day, F1 will figure out the solution to this unrelenting same-old-same-old problem they're having. Right?

2 My current installment of F1 fandom stretches back to 2004, but let's extend that out to 2000 for completeness' sake.

Please note that 2008 is the only time we've had a constructor that didn't match the driver: Hamilton drove for McLaren that year.

So this "same-old-same-old" is actually par for the course; it's stretches like 2007 - 2009's three championship drivers in three years that's weird.

3 Aha. So this is actually normal.

I'm guessing that one finds enjoyment in the shenanigans and the chaos among the backfield, then?

4 It used to be that one would find enjoyment in the politics of F1, more than the racing.  That's paled for me, however, leaving just the racing.  Haas kept me here this season, giving me a team to root for again, but... well.