F1 on TV: United States 2016 Y'all put your Stetsons and cowboy boots on, grab a handful of shootin' iron, jump in your pickup truck (RED TRUCK!) and drive your herd just southeast of central Texas to that lil' ol' town called Austin.  But be careful, there's gonna be a buncha furriners there, because the circus is in town... the Formula 1 Circus, that is!  C'mon down to the Circuit of the Americas, home of the United States Grand Prix!  Take a gander at the track map: 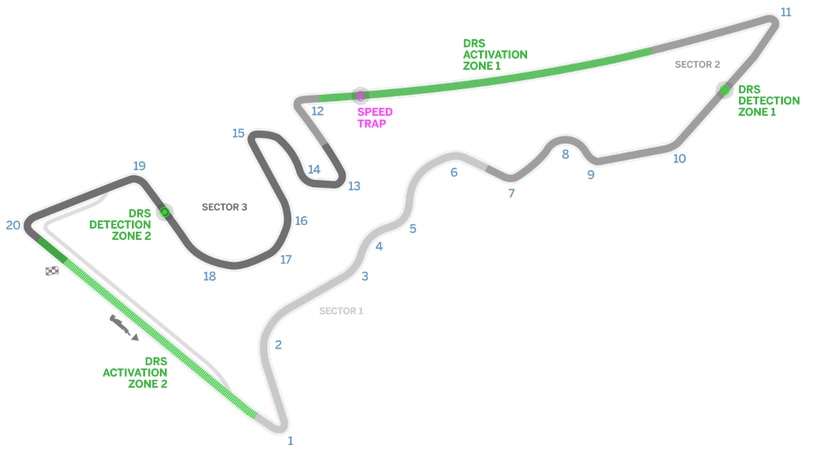 Today, tomorrow and forever, the best of the new circuits.  Blatantly stealing Borrowing the best concepts from other tracks around the world, COTA is just about everything you'd want from a FIA Class 1 circuit.  Plenty of run-off area surrounds the track itself while the facility has the world's only Emergency Room located at a race track to go along with the 5500 sq ft medical center (which is fully prepared to deal with exotic diseases like malaria and ebola.  Yes, really).  But best of all is what isn't going to be coming to Austin this year. 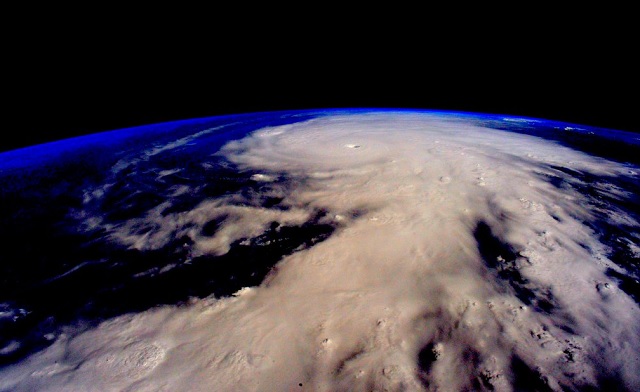 Yep, it was just last year that Hurricane Patricia hit the western coast of Mexico, then tracked up north.  That meant rain and lots of it: nearly a foot of rain in a couple of days, to the point the 2015 USGP nearly got rained out.  As it was, the whole weekend was borked up... just take a look at the goings-on on Saturday for a reminder of what it was like.

All times are Pond Central, of course.  On a personal note, I tried to get Friday off from work, but because of a mandatory event I couldn't manage it.  I did manage to get the afternoon off though, so I'll be parked in the Official Comfy Chair of The Pond for P2!  Saturday and Sunday, of course, are givens.

So there we have it: the USGP!  I'm looking forward to this one, if for no other reason that it'll be the first time HaasF1 has been home.  Points would be nice, guys!