F1 on NBCSN: Austria 2015 From that well-known European city of... Montreal?, the F1 Circus makes their way to the cosmopolitan megalopolis of Spielberg, Austria, some 197km down the S36 to the B227 from Vienna, home of the RedBullRing, the location of the 2015 Grand Prix of Austria!  Let's take a look at the track map, shall we? 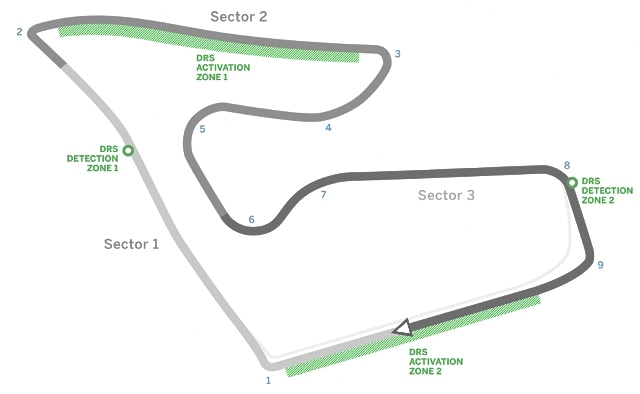 Last year's race saw Felipe Massa on pole and Nico Rosberg get the win over his teammate Lewis Hamilton in a brake-problem-filled race that also saw Patrick Friesacher in a Minardi PS04 in the pre-race festivities.  Ah, the memories.  Other than all of that, however, it was a fairly lackluster race that I remember as being on a fairly boring circuit that felt like it really was in the back-end of nowhere.  Like, the run from Turn 2 to Turn 3 seemed to be bordered by a wheat field.  One expected to see cows grazing beyond Turn 3.  There is a nice bit of elevation change here, however, so perhaps there's some hope for the track and my opinion was colored by my mood at the time.  I can't think of anything else interesting to say about this track so here's a pretty picture of a classic F1 car. 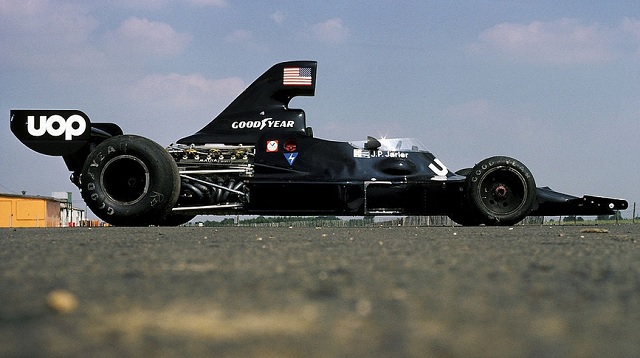 1 It must REALLY be boring, because Google Earth doesn't have a detailed photo of that area! It's just all blurry; you can barely make out the track.

2 Population 5000.  Corn shuckin' on Saturday just before the hoedown later that night.

3 Or it could be where they keep the mutant samurai cows.  Like how a lot of military installations are blurred out in the U.S.