F1 Not-Update: Singapore 2016 As feared, my DVR didn't record the race.  I got about 30 seconds of the intro, then the message "recording is missing data" popped up and the image froze forever.  So there's that wrapped.

I will download the race from my secure source, but they won't have it up until much later.  Once it appears, I'll watch it and give some sort of writeup afterwards... probably Monday, I'm afraid.

Looks like it was, at least, an interesting race.  Of course.  The one race I can't watch is the one that I'd most want to watch.  Life has a funny way of being that way, doesn't it?

So.  Yeah.  Sorry folks.  I'll try and make it up later tonight with something fun. 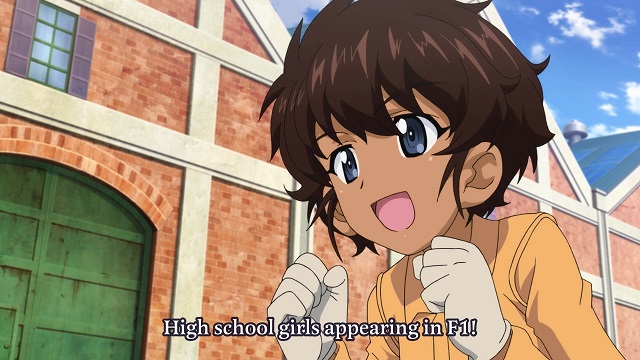 1 There was an accident in another "Formula 1" race today, in Reno. The video is funny in a scary way. The guy only had arm busted. They don't have the safety of the real Formula 1.

2 Hooooooo!  Guy's lucky he only had a broken arm.

3 I was there, although I didn't witness this accident. The races were VERY hard on airplanes this year. The DeHavilland Vampire that won the jet class last year hit a bird or something and lost the canopy, and while trying to land, the engine wouldn't spool up, so the pilot diverted to the runway away from the crowd and didn't make it, landing gear up in the scrub, The pilot walked away but the plane was totaled.

A sport racer caught fire, but landed and the pilot got out unharmed, although the plane was completely burned. And another sport racer threw a rod and landed off the runway as well.