Ducks In Anime: Kase-san And Duckie 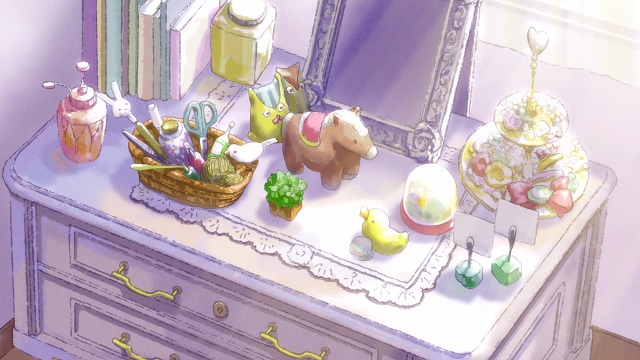 Every now and again, something really special will come down the pike.  Roughly a year ago, I mentioned a manga entitled Kase-san And..., recommended it highly, then told you to go to Midnite Tease for a good post about it.  Since then, all of the manga has come out and it was still just as lovely as it had been.
And then an OVA was announced.  I squeeeee'd.   It came out a few days ago, and I squeeee'd again.  And then I actually watched it. 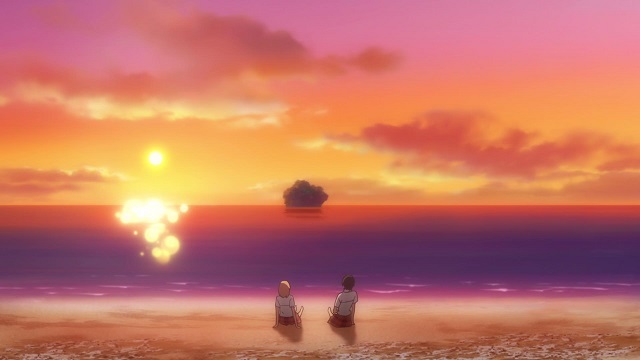 Oh yes, yes indeed.
I find myself, however, in an odd position... I'm not entirely sure I can recommend it to my readers.  In a lot of ways, the OVA is for those who have read the manga.  It skips around a lot, not touching some of the more important story arcs, including a couple of the more important ones (school sports day, anybody?).  If you've read the series, this isn't a problem... you know how Yamada and Kase got to where they are... but I imagine it might be less fulfilling to one who has no idea "what came before."  Or during, come to think of it.
Was it good?  Oh heavens yes.  Is it worth watching?  I think so, as long as you're okay with some yuri in your life.  But it's not even your normal yuri show... these two honestly, truly, have a thing for each other, in a way you don't see very often in anime.  But if you haven't read the manga, there are layers that I think you'll miss out on.  So take that as a head's up. 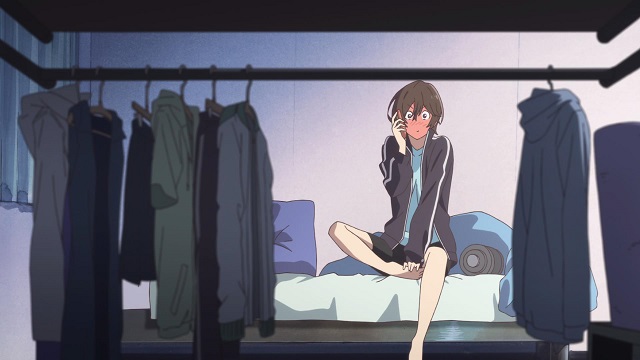 1 So this one's very much "for the fans." That's not a bad thing, they knew what they could budget for and did it that way.
I got started on the manga but wandered off for entirely external reasons. I'll have to give it another go.

2 A non-reader will watch it and not miss anything, not really.  But they'll be seeing the forest while the person who knows the manga will be seeing the moss growing on the mighty trees. . Or something like that. . I really do recommend both the manga and the ova.  Little angst, lovable  characters, a charming storyline... what's not to like?

3 That's my impression as well.  The OVA is very much for the fans, but you can watch it as a sort of "in media res" take on the story.  It's actually very much in line with the new Yamada to Kasa-san manga, which is revisiting a lot of the Kase-san and... stories and adding content.