Ducks In Anime: A Good Day Despite having a four-day weekend, here at Pond Central it's been something of a meh.  I'm dealing with a bad coldflucoughthing that just won't go completely away, and have been tired all the bloody time.  Other things are going on as well, leading to just one big "meh" of a weekend.

Until today.  Today began with an epic Formula 1 race, segued into an exciting (if exasperating) Bears game, and then... 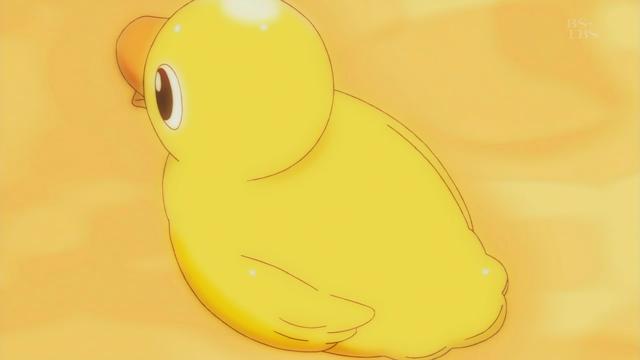 Any day with a new HidaSketch is a good day, particularly when it's a story that isn't in the four manga volumes that have been released here!  Or, at least the main story hasn't. 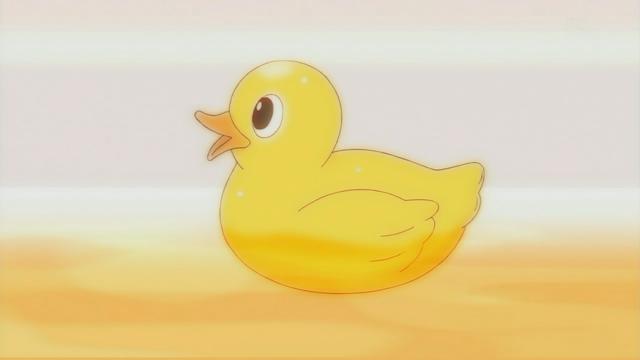 The secondary story is the Natsune flashback from the end of Volume 4, the one that Ume Aoki couldn't do in 4koma style.

And of course, there's the duckie.  It wouldn't be an episode of HidaSketch without the duckie.  I've said it before, and I'll say it again: I WANT THIS DUCKIE.

It's been a good day.

1 You mean you want to BE this duckie?