Cubswatch 2016: Six! 21 innings without scoring a run has been forgotten, that's for sure! 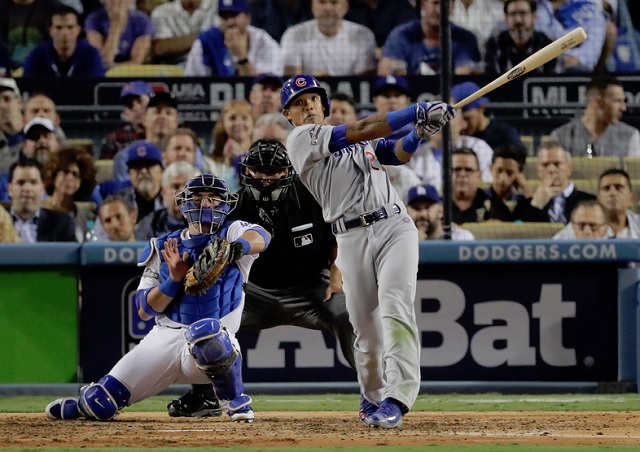 Addison Russell hit his second homer in two nights to give the Cubs a 3-1 lead in the sixth inning. Two innings later, they broke it open with five runs, and ultimately cruised to a 8-4 victory over the Dodgers.  They now have a three-games to two lead in this best of seven series as the NLCS moves back to Wrigley for a possible clinching game on Saturday.  Six down, five to go! 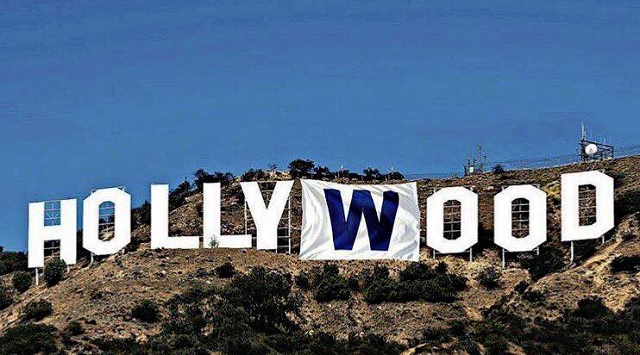