Cubswatch 2016: Finally Five! The last two games in this here NLCS were kinda grim.  The first time the Cubs had ever been shut out two games running in the playoffs.  Including the first few innings of this game, they reached 21 straight innings without scoring a run.  And then this happened: 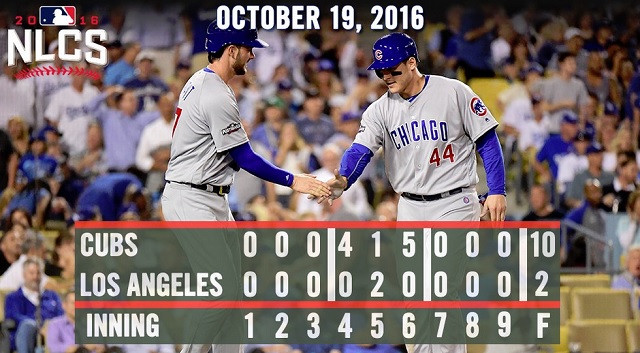 Now that's the curbstompin' Cubs we've come to know and love during the regular season!  More importantly, Anthony Rizzo and Addison Russell, both mired in post-season long slumps, broke out tonight.  Both went deep to lead the team to victory and tied the series 2 - 2.  Seeing Rizzo start to hit is good news for the Cubbies indeed, for while Kris Bryant is probably going to be the MVP of the league, Rizzo is the guy that leads the team.  With him hitting, this team just doesn't lose very often.  Five down, six to go! 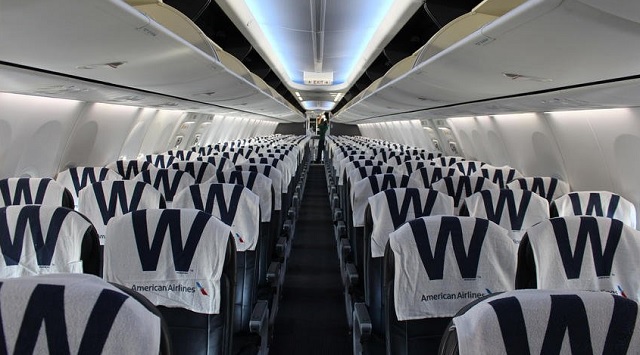 "I am so happy for you", I said bitterly, as my Toronto Blue Jays choked in the ALCS for the second year in a row.

At least the Cubs heavy hitters actually decided to show up for the NLCS-- unlike the Jays sluggers, who were running hot and cold toward the end of the regular season and pretty much froze solid at the worst possible time.

Oh well, there's always next year.  And I can't watch the Blue Jays in the World Series this year, I can still root for your Cubs to break the curse.