Commit To The Indian! 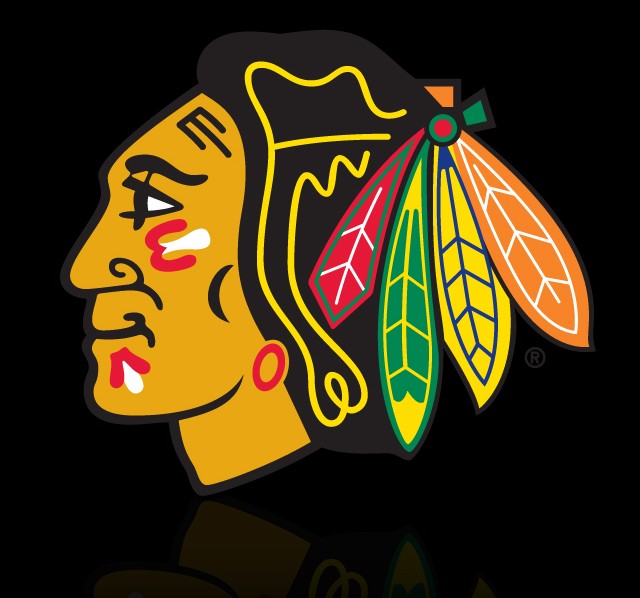 The Chicago Blackhawks have won Lord Stanley's Cup, for the first time in 49 years!
And they said Chicago teams can't win championships...

1 Congrats, though I kind of wanted the Flyers to win since I thought it'd be funny to see Hossa lose again.

2 There's a joke about the Cubs in here somewhere...

3 I dunno, how many championships did the Bulls win during the Michael Jordan years?

4 The Chicago Blackhawks have won Lord Stanley's Cup, for the first time in 49 years!

And now that the Blackhawks have ended their drought, the NHL team that now holds the record for most seasons without winning the Cup is...my Toronto Maple Leafs.  But I'm not bitter...

5 Steven, they won six championships, the last in 1998.  Since then, there's been nothing but mediocrity or worse.  I think it's fair to say "what have you done for me lately?"