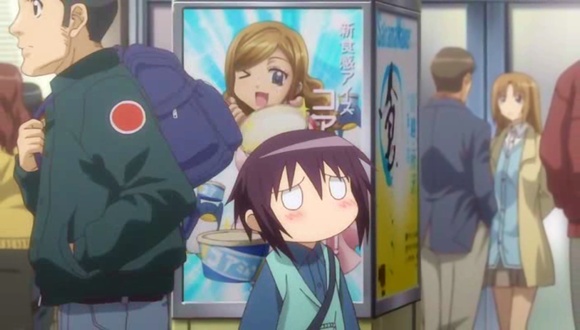 I feel the same way, Tama-chan.

So Bamboo Blade has come to an end.  I'll admit to being kinda bummed about that.

Truthfully, and I'm going to have scorn heaped upon me for saying this, the adventures of Tama-chan and the gang have been the ones I've most eagerly awaited each week.  More than Kimikiss, more than Rosario+Vampire (easily more!), more than Spicy Wolf... and dare I say, maybe even more than Clannad?

Please don't get me wrong, BB is hardly high art... more like high Fred, Art's younger, less talented, brother.  In some ways, in fact, the show is kinda cheesy at times, sappy at others.  The character designs, particularly Dan-kun and his egg-shaped cranium, take a little getting used to.  The plot is nothing you haven't seen in a gazillion sports movies and anime before; the only difference is that our heroes are swinging kendo blades instead of baseball bats. 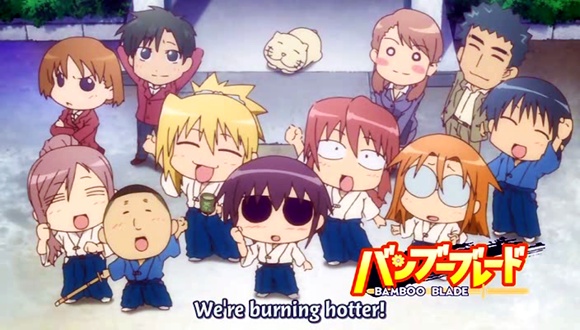 It's the characters that make any show, of course, and Tama, Kirino, Miya-Miya, Saya and Satori are a fun group to watch.  Yuji and Dan are just sorta... eh.  But, darn it, by the end of the series, I actually liked all of them. 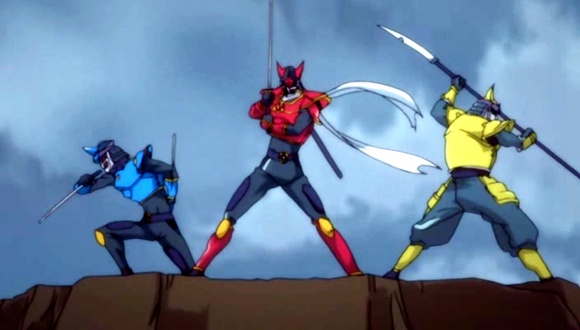 1 There's better be a second season, damn it.  I like it too much.

I thoroughly enjoyed the show, but what on earth happened in that last scene?

Who was Rin talking to? Was it someone we've seen before, and I just didn't remember? Was it supposed to look like Tama-chan's mother? Was it her mother? I must have missed something...

Anyway. An enjoyable show all around.

3 My immediate thought was "Another Challenger Approaches...."  I suspect that, if we look at the manga, that's another Rin-level character.

And THAT is why I'm pretty sure we'll see another series.  Hopefully soon!

4 Apparently that's the case, and the anime has apparently caught up to where the manga currently is, or so I hear. Anyway easily one of the most satisfying shows that I've watched in a while, and I hope that more come in the future. :3

"Truthfully, and I'm going to have scorn heaped upon me for saying this, the adventures of Tama-chan and the gang have been the ones I've most eagerly awaited each week."

Why should you be scorned? The people who do scorn should check it out. It's fun stuff.