Happy Fun Time! As you may remember, the next step in my quest to become the Manager of the Duck U Bookstore was to have been an interview with my Regional Manager on Wednesday.  As one would expect, I was busy vacuuming the store Tuesday afternoon in preparation for his visit, not to mention obsessing over whether or not everything looked okay... "do I need to refold those t-shirts?  They aren't all positioned exactly in line with each other, though you'd likely need a laser micrometer to detect the variance..." and trying to figure out if I needed to purchase a new dress shirt for the interview when the RM walked in.

I believe I am rightfully proud that I did not, in fact, pee myself in surprise and fright.  My high-pitched keen of terror did cause every dog within a five-mile radius to come charging to the Duck U Bookstore, however.  Either oblivious to my state of wide-eyed shock and horror or too polite to notice (or enjoying it too much), he greeted me by saying "Okay, it's time for your interview."

I suddenly realized a number of things... first and foremost was that my socks were slightly askew on my feet.  I had a very minor headache.  The t-shirt I had under my polo was clinging to my torso a bit too much for comfort.  My mouth was dry.  I had left my glasses on the cash register so everything over eight feet away from my face was slightly out of focus.  Most importantly, I desperately wanted a cigarette, perhaps more than I ever had before in my life.  And then he said...

Still somewhat off-balance from his surprise appearance, I replied with "Um... yes?"

"Congratulations, you're the new Store Manager of the Duck U. Bookstore." 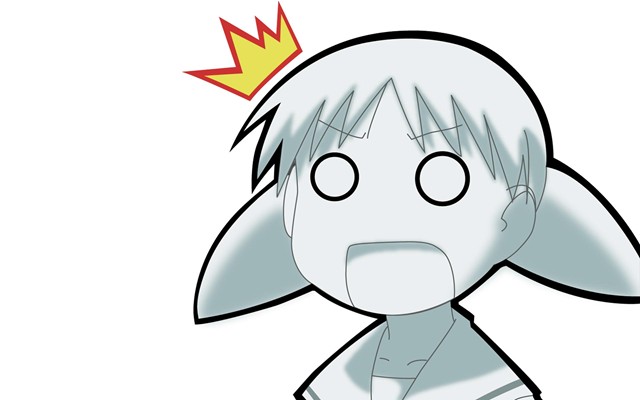 The more observant amongst you will realize that while this conversation took place on Tuesday, I'm telling you about it on what is Friday night as I type this.  You see, in the great world of biznez, nothing is official until there's much signing of paper.  Even for something as seemingly simple as hiring a store manager, whole rainforests must be denuded of trees, simply to make those who love nothing more than the act of filing happy.  As the RM had to be in Minnesota bright and early Wednesday morning, he could not stay to get the paperwork rolling, leaving it instead to the Home Office's HR department... normally a good decision, as they're all ace-nifty.  Unfortunately, the HR rep that interviewed me Monday morning did not get in touch with me before Duck U was closed for the day due to a water main break.  A big one.  That was next to a gas line. 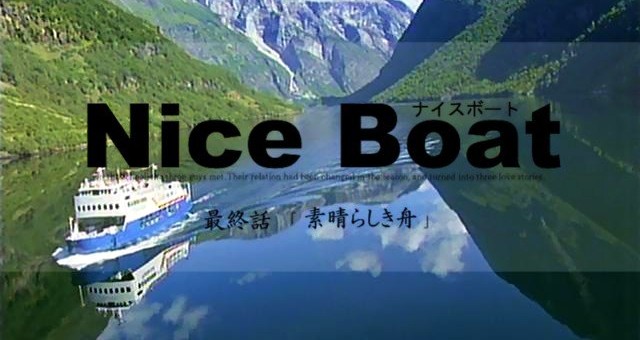 So I didn't get to fax in the letter of acceptance until this morning.  But now I'm a Bookstore Manager again.  It didn't really sink in until I closed this evening...  standing there in the dark, the empty bookshelves looming over me: it's all mine.  For the past five years, I've told the various managers that "you're the boss, but this is my store."  And it's true, I really did feel that way.  Now I can honestly say that I'M the boss, and it really is my store.  I'm not currently in charge of anybody, since as of 2pm this afternoon I am the entire staff of the Duck U Bookstore, but that's a minor detail.

I couldn't be happier.  I already feel more relaxed than I have in months.

2  I do hope you have permission to hire some other people.

4 I do hope you have permission to hire some other people.

Not quite yet... first job is to get an assistant manager in here to help me.  THEN we hire other people.  Not that I need them right now, because we're slow as molasses in Duckford in the winter.

It isn't actually very surprising that it should have gone that fast. You're not an unknown quantity; it's not like they were hiring someone who walked in off the street. They have your work history, and he probably talked to a couple of the previous managers about you.

But it's still rather flattering, isn't it?

6 Hot diggity damn, sir! Well done, congratulations, and may the goddesses have mercy on your soul.

8 Awesome!  You've earned it.  Sounds like you have a clueful RM, which won't hurt.

10 Congratulations!  May you manage as long as you wish!

12 Dancing Rodents of joy at cha, have some fun too.

13 Congratulations!  I hope the promotion comes with a big fat raise--you deserve one, with all the extra work you've done for them.

Congratulations are in order!  You certainly deserved it after all the effort you put in.

18 Congratulations. May you work long and prosper.

19 Good show, lad.
First order of business: Order up a case of those rubber ducks with flashy LED's in them, and stick them alongside the cash register as impulse items.

Man, I hate those tough interviews....