73 Years Later The USS Arizona looking glorious in pre-war white, some years from her ultimate fate in Hawaii.

It was 73 years ago today when the United States was plunged into the maelstrom of World War II by the attack on Pearl Harbor. 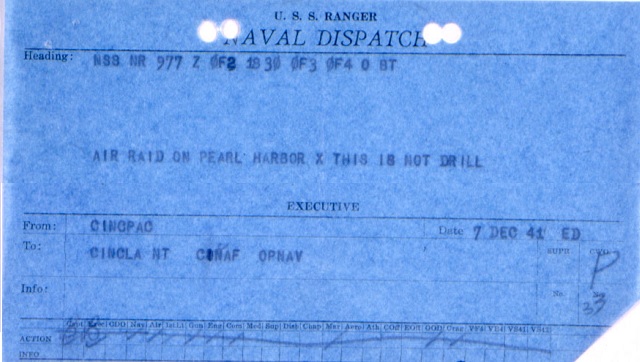 It was 73 years ago today that Arizona became more than just a ship to the American people, but a symbol to rally around. 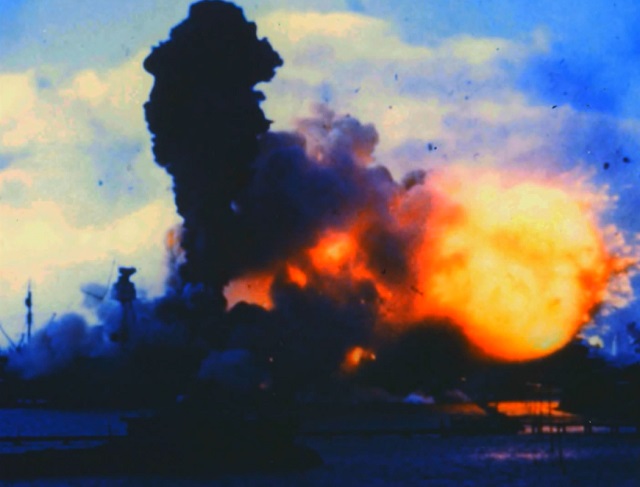 Which doesn't mean it wasn't more than that to those who served upon her.  To them, the Arizona was home, their shipmates brothers. 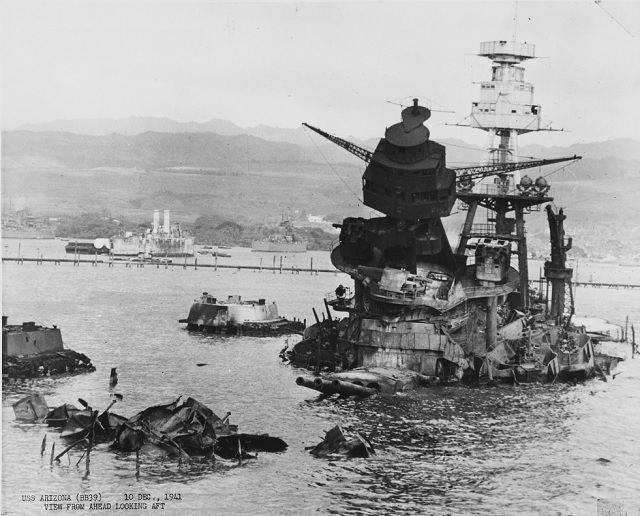 Today, there is a memorial to the Arizona in Pearl Harbor, but most moving is that the ship is still leaking... some melodramatically say bleeding, or weeping... oil into the waters entombing the ship. 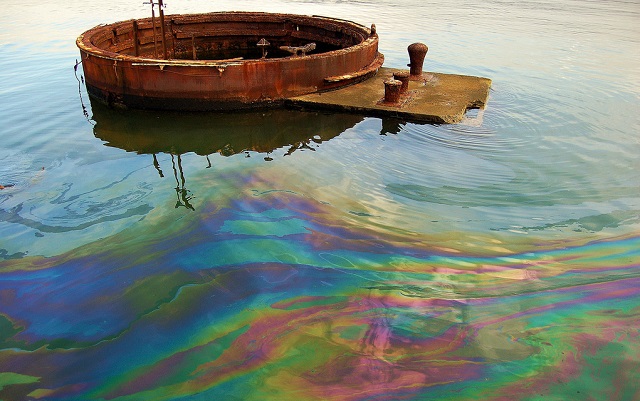 Today is likely the last official meeting of the USS Arizona Survivors Association.  There are only nine names remaining on the Association's list, none of them younger than 93.  Four survivors are in attendance today at Pearl Harbor's ceremonies.

Soon, the phrase "Remember Pearl Harbor" will be all we can do; those who were THERE will be gone.  Time marches on.

There's something about that first image that makes it seem like it's smaller than it really was. I don't know what, though.

The two observation decks on top of those poles is a strange configuration; I've never seen anything like it before. Are they the bridge and a backup bridge?

2 Actually, no!  The structures at the top of the masts are locations for fire control, gun directors, wireless and the like.  Radar would be fitted up there as well in the Pennsylvania.

The actual bridge is located just behind and above 'B' turret, roughly halfway up the foremast.  It's basically invisible in the fourth picture, as the mast has fallen onto it.

I remember visiting Battleship Cove in Fall River, MA. The first thing I visited was USS Lionfish, a submarine, and it was cramped and tiny. It's amazing that it had a crew of 50.

Then I checked out USS Joseph P. Kennedy, a Korean War era destroyer (it was commissioned in 1946), and it was vastly larger and more spacious.

Finally I went on board USS Massachusetts, a WWII battleship. And that was amazing

It's astounding that something so large can even move let alone cook along at 30+ knots. I had no idea that battleships were so immense.

I've never had the chance to see any modern US warships up close (the closest I got was seeing an LHD in San Diego from a highway as I drove by) but I know that CVN's make the Massachusetts look tiny by comparison.

4 Half again as long, three times as heavy, over twice as wide overall... yeah, that's quite the size difference.  And yet, if a functional Massachusetts could get within 20 miles of a Nimitz, things would get very ugly very quickly.

Of course, the likelihood of that happening is somewhere between zero and none.  If it did happen, someone, probably multiple someones, were having a very bad day indeed.