This Is The One Where Wonderduck Complains Just giving you fair warning, is all.  As far as complaining goes, it probably won't be too terrible... more like a quiet yet persistent whining sound, exactly like the one emanating from the empty apartment downstairs.  Anyway.  If you're not interested, here's a nice picture that has nothing to do with anything, and might I suggest choosing from a category on the sidebar? 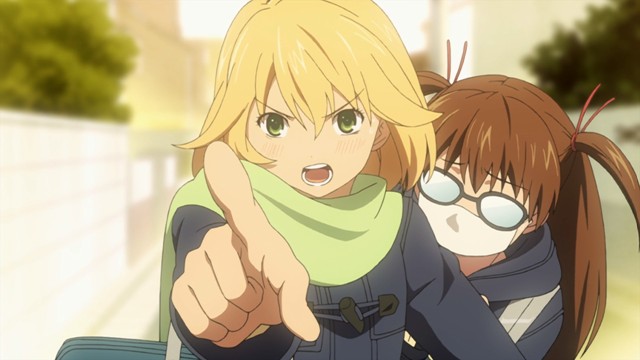 Last week, as I'm sure you all realized, I broke the 60-hour mark with plenty of time to spare.  The week before, I nearly did the same thing, though that was with six days.  This week will probably be right around 60 hours... things are kinda slowing down, but there are things other than customers that take up my time, as well.  As it is, I'm coming in early and staying late just to get stuff done... stuff that by rights I should be doing during the day.

Look, here's how wiped out I was.  This past Saturday, I woke up at 645am, as usual, and by 11am, I had fallen asleep twice as I was browsing the web or reading a book.  After waking up the second time, I gave up and went back to sleep.  I woke up five hours later, watched the Quals for Belgium, did the writeup, then went back to bed.  While I was intending to wake up around 1130pm to work on the next Eva 1.11 writeup (which I haven't touched for a couple of weeks), I blew through two different alarm clocks, only to wake up at 3am Sunday.  After piddling about, I went back to bed and slept until 10am Sunday.  And I'm still tired.

What I'm saying is, all this stuff at work may keep me away from blogginating for a bit longer.  I know this is terrible news for all of you, and some may even feel depressed about it. 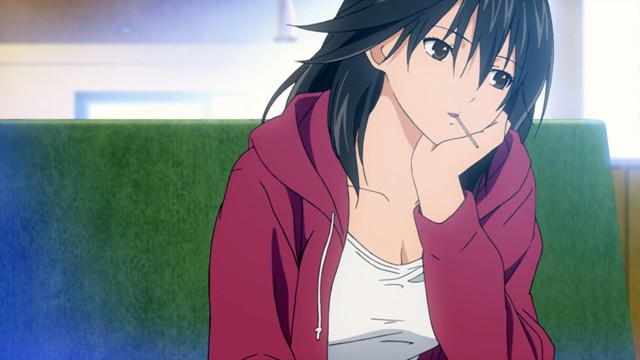 However, and this is big big big... a new computer will be coming into my life this week.  Y'all will be introduced as soon as I actually, y'know, get it.  Wish me luck the rest of the week.

1 Yay for new Computers!  They do so make things nicer.

2 At least you're getting some rest on the weekends! Don't feel guilty about that; you obviously need it. Glad to hear that you're otherwise okay.