The Nightmares Have Begun The stress of work is leaking into my sleeping brain, causing nightmares beyond telling.  This one, though, is at least a little humorous.  The other night, I dreamt that I was the only person in the world who remembered a particular song from 1992, and I HAD to preserve that memory, no matter what.

Now, the way I learned about this song in real life was interesting enough.  I was home from Grad School, and had a few bucks free to spend on stuff.  I had become the unofficial master of the mixtape for just about any party held by the theatre department, owing to my ginormous cassette collection, supplemented by a small but growing assortment of CDs.  Add in the collections of the two roomies, and I had a ridiculously eclectic range of music to play with.  There was only one problem: none of it was new.  I jumped on my folks' computer (a 386, maybe) and swear to god, connected to Prodigy. 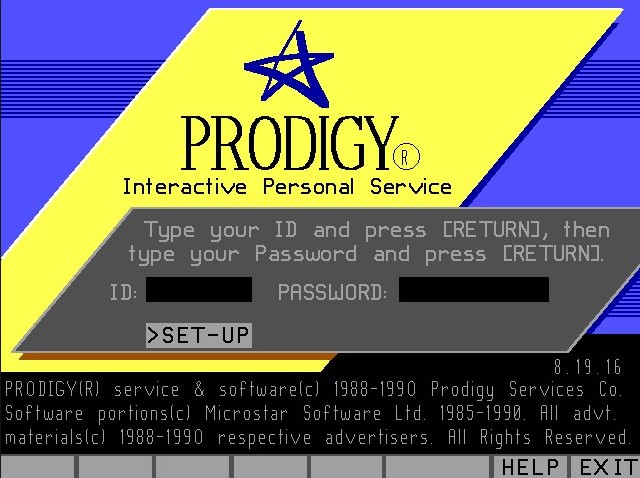 THAT was cutting edge back then, folks.  Anyway, I headed to some of the message boards to ask for help... mostly for dance music.  I got a few good song titles back, including the track involved in my nightmare.

Oh yeah, remember that?  The nightmare?  I woke up from it, thinking I REALLY WAS the only person in the world who remembered the song.  I stumbled into my living room and started going through my CDs, trying to find the maxi-single... and I couldn't find it.  The boxes in the closet didn't have it either.  Actually desperate now, I called up yourfaceinatube, hoping beyond hope that someone else out there knew the tune!  As it turned out, I need not have worried.

In fact, it was rather stupid of me to have been half-scared out of my wits; this was actually a Billboard Hot 100 hit, back when that meant something, and I KNEW that.  Of course people weren't going to have forgotten it.  Still, nightmares aren't supposed to make sense, are they?

And now, just in case something really DOES happen and everybody else forgets "Love U More" by Sunscreem, it'll be here.

2 Clearly not you, my friend.

3 When I was at Drexel One of the first classes to be equipped with Mac 128's, (Bastards the year after got Mac Pluses for the same price, and the upgrade would cost US as much as the computer), anyway, back then, some folks from Prodigy wanted us to help them beta test their Mac version.  And only certain modems would work with it (they would monkey with the Hayes commands to try to improve bandwidth or something).

I tried it.  It sucked.  Terribly.  I didn't bother logging in a second time.

4 Ah, the arrogance of Prodigy in their early days! We had some folks at the university ask us if it would work to get them online, and so I tried it out. To his credit, their phone-support guy not only managed to keep his voice under control when asking, "did the manufacturer say that your modem was Prodigy-compatible?", he politely waited until my howls of laughter died down.