The Magic Of Memory So there I was, working on the design of Mun Rescuer II, listening to the playoff game between the Chargers and the Bengals on the radio.  They're in a time-out, and Ian Eagle and Trent Green, one of the better NFL pairings on "network" radio, are talking about what had just occurred on the field.  In the background, the Bengals stadium entertainment system is playing some music that... I've heard before.  It's a simple guitar four-chord progression with a bit of fuzz overtop.  It stops before anything more than that plays, practically nothing to identify it with, but I know this song. 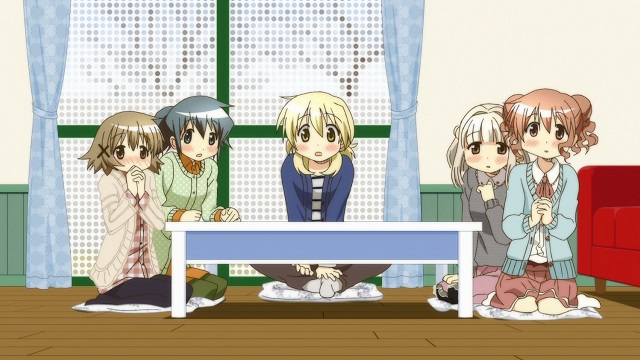 Except I don't.  You could hold a gun to my head and say you're going to pull the trigger and scatter my brains over a 1" x 1" area if I don't tell you the title right now, and you'd best have a kleenex handy to wipe up the mess.  I've heard it before.  I know I like the tune.  I just can't place it, nor where I know it from.  I begin to fret over the name... or even just how the song goes... or even where I've heard it fore.  ANYTHING I can use to place it.  TEN FRIGGIN' MINUTES later, I shut down Kerbal Space Program, throw on some warm clothes, and head out to the gas station for a bottle of grape juice and a 12-pack of Sprite before the arctic vortex hits and the temperature get flushed down the sewer.  Of course, the entire way there, I'm trying to figure out the tune.  It isn't until I'm back in the car after obtaining my liquid bounty that something dredges out of my memory: "the rock."  Then the certain knowledge that it was used in an AMV from years ago.  Suddenly, the mile-long drive home from the gas station feels like a hundred miles... I need to search for this! 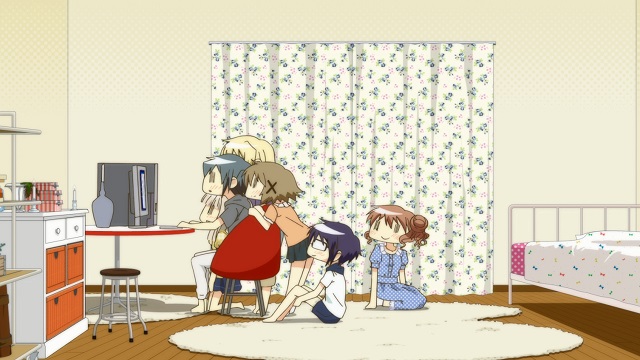 I hop onto yootoob, punch in "the rock AMV", and start scrolling through the list... and there it was.  Sure as heck, that's it... it's a lousy copy, so I search for a better one, but that's the song!  I'm practically dancing in my chair in celebration as I load it up.  Ladies and Gentlemen, I present to you the song that I heard about five seconds of: Apollo Four Forty's "Stop The Rock"!

Now, back to rescue missions!

1 One of my all-time favourite AMVs!

2 For some reason I was curious about the anime where the character was getting head-stomped.

3 Mauser, that would be Golden Boy.

4 Mauser, that would be Golden Boy.  I'm all about self-promotion, after all.

I would love to have the chance, one day, to ask Allison Keith (Naoko) and Laura Chapman (Reiko) how they went about saying their lines in the dub for Golden Boy.  I nearly coughed up a lung from laughing while watching their particular episodes (And Episode 6.).

6 Nifty! The thing I noticed is that the style of the character designs feels familiar, but I can't attach a name to it.