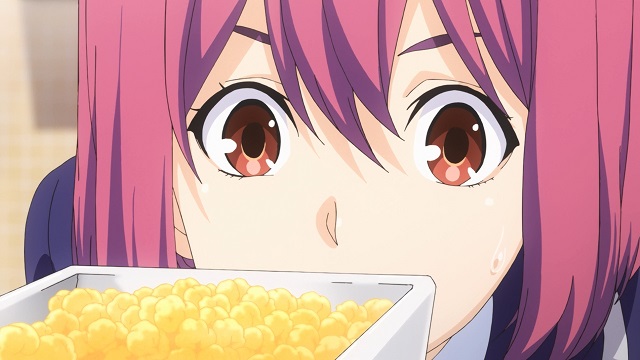 No, never mind all of that.  Because I was actually writing something for the blog this evening and was it was coming along quite nicely when the power went out.  It came back after 90 minutes or so, but by that time I had long ago gone to bed.  I noticed when the power came back on... there are enough fans in Pond Central to make the place sound like the EAA Fly-In... but just rolled over and fell back asleep.  Until now, that is. 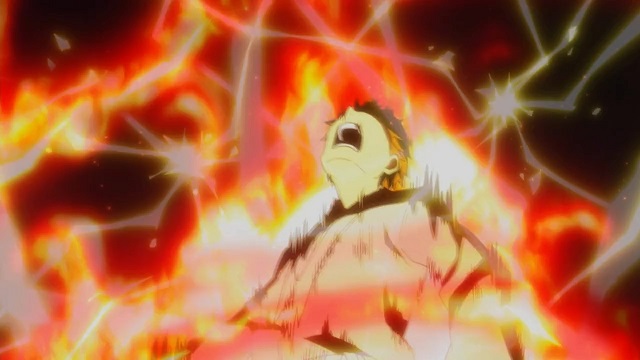 Of course, everything I had written was gone.  Thanks, ComEd, for having the power go out to 175 accounts for no reason that anybody there could explain!  And now I'm going back to sleep, because I've still got over three hours before my alarm goes off.

Yup.  That was a day all right.

1 I offer a hearty, heartfelt GAAAAAAH of commiseration.

2 Well, that was a special day. Sigh.

Probably it was everybody having to crank the fans and A/C.

3 Upvote +2 for the EAA FlyiIn reference.

4 Skyhack, Duckford was the home of the Fly-In from 1959 to 1970, and the skies are still filled with aircraft that entire week, y'know...

5 Even a small UPS is a good thing. Prevents HD corruption as you shut down in an orderly manner, and the power conditioning is good for your machine. Where I'm at the most frequent power interruptions are only for a few seconds, which I think is even more annoying than the four hour ones, because the power will flip on and off again a couple of times as they bring it back up.