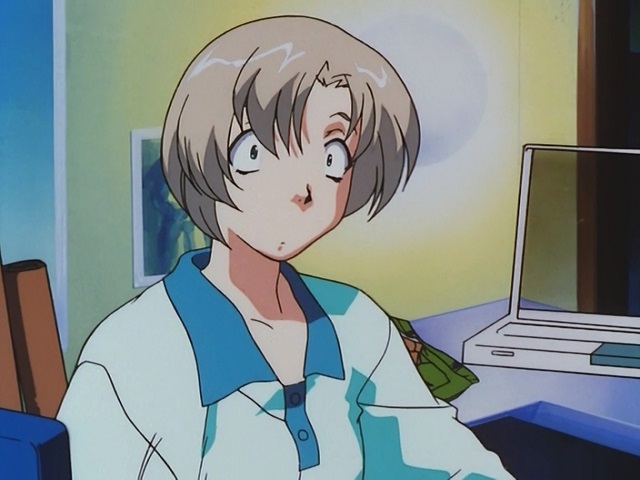 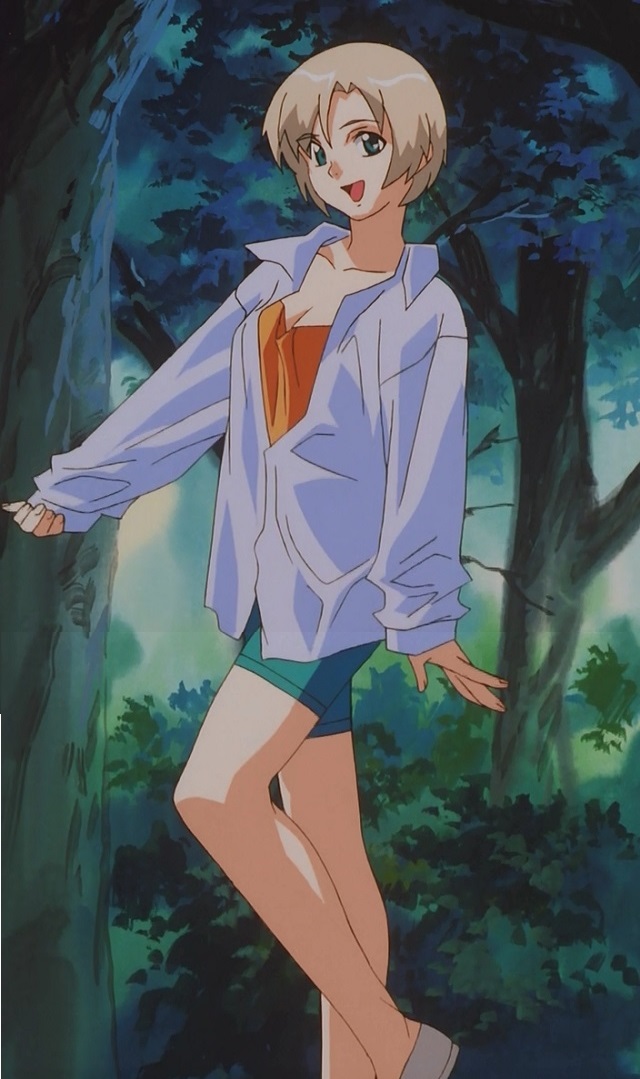 But maybe that's just me.

1 I tried watching the original Bubblegum Crisis some years back and quickly lost interest. There's one good song, and that's all I can say for it. I did get all the way through 2040 and didn't regret it, though it's not on my list of all-time favorites.

2 No, I liked 2040 better than the original, too.  The original OAVs had a really sharp first episode, a weak second, and then just kind of spun its wheels for the rest of the franchise.  The animation got better, but the story didn't go anywhere and it was generally kind of a waste of time. 2040, despite being very, very much a Chiaki Konaka show, had a proper arc, characters that developed, and a beginning, middle and fairly epic end.
I don't even have DVD copies of the original OAVs - I used to have VHS tapes, but gave 'em away when my VHS machine died.  I re-watch 2040 every five years or so, because damn it, it holds up.

3 I ought to dig out the ol' 2040 discs and give them a watch sometime. It's not a classic for the ages like Nadesico but it was a strong show in its own right.

4 Any minute now, Pixy will see this thread and come flying in full of righteous anger and apocalyptic tidings.

I rather liked Bubblegum Crisis Tokyo 2040, if not as much now as I did when I first watched it.  It was entertaining, which is much more than I can say about quite a few other titles - and it did not make me angry at having watched the entire thing (Cough*White Album*Cough).

And at least BGC2040 did spawn something Bubblegum Crash, or had certain people working on the US release...

And at least BGC2040 did not spawn something Bubblegum Crash, or had certain people working on the US release...

7 And yes, I did leave a typo in my correction too.  I should take a nap.

8 You're all bad people and should feel bad.

9 Not quite as apocalyptic as I was expecting, to be honest.

10 It's so hard to summon a proper apocalypse these days...

11 Love that second picture.  I remember when you could actually watch anime that featured somewhat realistic-looking characters.  Not saying it was the norm (thinking of Matsumoto, here) but it wasn't uncommon, either.