Man The Tory! Okay, yes, I miispeld it.  I'm still on 10 hours of overtime slaving over a hot keyboard, but this past Friday just bloody took the biscuit.  After working two 10-hour days on Wednesday and Thursday, I had to pull an 11-hour shift.  Fortunately the claims stayed friendly the entire time, but holy crepe was that unpleasant.  I went into work that morning feeling fresh and clean and energized... and came out feeling worn out, dirty and exhausted.  I came home, ate something, then fell asleep until the next morning. 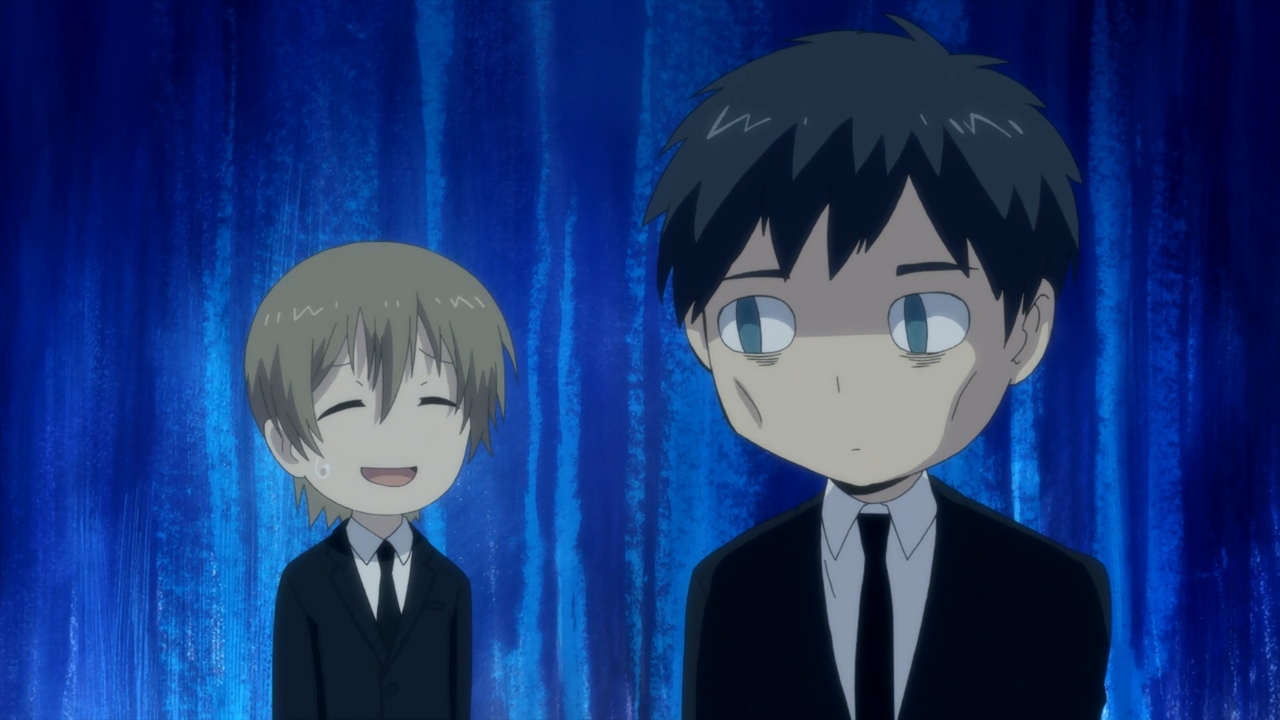 Two good things happened, though.  First, I broke the 300-claim barrier for the first time.  Sure, it took me 10.5 hours to do it (we get an unpaid half-hour on the clock if we want it... bathroom breaks and the like), but it still happened!  Second, and more importantly, I was given a new monitor.  A 27" inch monitor... I think this one.  As opposed to the teeny-tiny 20" not 1920x1080 monitor I had before. 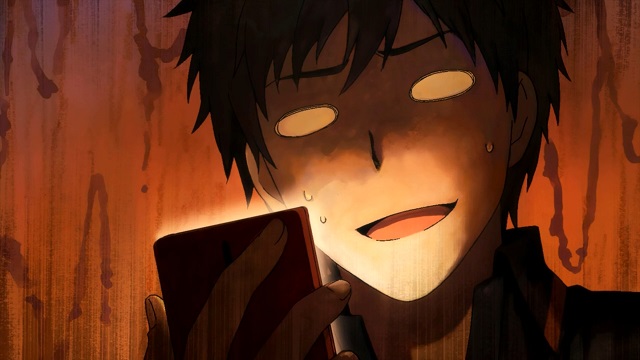 I pretended to be overcome with emotion with how beautiful it was, got big laffs from the people around me.  It was very easy to pretend, because I very nearly was overcome with emotion.  The bigger screen means more room on the desktop... meaning more room to have things open and easily accessible.  Plus, hey, I'll get a suntan off it in no time flat!

...and then I put in a couple of hours today, to get a headstart on next week's mandatory 10 hours.  I'm going to go take a nap now.

1 Bigger monitors rock. If you can scrounge a second monitor, it's even better.
Although sometimes you have to be careful.  I'm a developer, and at one place I used to work, they put us all in cubes next to the collections department, which was pretty lame, but some of the collections people got jealous of the second monitor.

2 Oh man, screen real-estate on the work computer is a godsend. Score!

3 I have a 24" 1080 lcd, and I almost can't handle using a computer with a screen smaller than 17" or 19" now.  Of course, it's also luxurious to have the monitor a few feet away from my face instead of having my nose plastered to it.

I meant it when I said I'm going to get a suntan off of it.

5 Back when I worked at Claris, I had two computers, each had two monitors, but since one was the Development machine and the other was for other junk, I put the second video card in the development machine and for a while was blessed with THREE monitors. (This was in the '90's and on a Mac. Multiple monitor setups were trivial.) And I was finally able to see how my F/A-18 flight simulator game program worked with a panoramic view. It was glorious.