F1 Quals: Belgium 2016 Well, this is a fine kettle of pork.  Here's the provisional grid for the 2016 Grand Prix of Belgium:


Okay, so the first thing that leaps out at you is that Rio Rainbow Gate is no longer on the grid.  It was announced over the summer break that his Indonesian backers hadn't paid Manor in a while, so he was given the boot.  Esteban Ocon will forever be reviled by The Pond as a result.

Okay, no, the real first thing that leaps out at you is that Lewis Hamilton is 21st.  There's a good reason for this, and it involves one of the slicker cases of rules lawyering I've seen in a while.  Here's what's going on.  Hamilton has had a bad case of engine problems this season, to the point that he's already burned through the five sets of power unit components he's allocated, yet has half the season remaining.  That means he automatically gets a 15-spot grid penalty for each new engine he uses for the rest of the year... and the engine in his car now is well-used.  So what some bright spark at Mercedes did is sit down with the Technical Regulations and found a loophole: you get a penalty for each new engine, but the rules don't specifically prevent you from using multiple engines in a race weekend.  That's probably what the spirit of the rules were, but not the word. 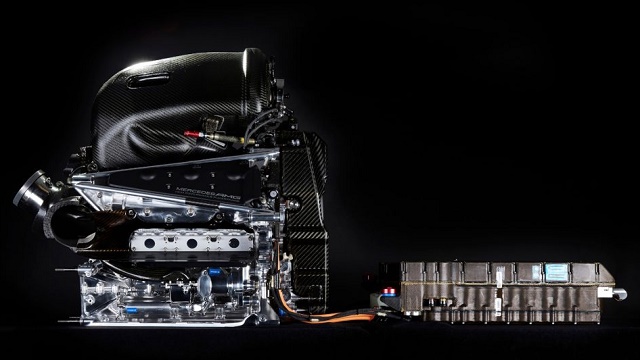 "I'll take three... and throw in a pair of sunglasses for my dog." - Lewis Hamilton, probably.

So Hamilton used a new engine in P1, P2, and P3.  In doing so, he racked up 55 grid spots in penalties... and there's nothing stopping the team from dropping another engine in before the race tomorrow, giving him in effect four free engines.  And Mercedes is doing it at a circuit where they are ridiculously strong, so Hamilton is likely to score points despite starting from somewhere near the Spa-La Sauveniere Airport.  It makes Fernando Alonso's 35 spot penalty look weak... he's had engine problems all weekend.

Really, the rest of the grid looks more or less normal.  While Embryo Verstappen looks racy, he's going to be starting on the supersoft tires, while polesitter Nico Rosberg is on softs.  This is going to be a major tire race: most teams chose to load up on the supersofts, with Ferrari using half of their tire allotment on the supersofts, and only bringing one set of mediums to boot.  However, it's been flat-out hot at Spa-Francopants this weekend, high 80s / low 90s... which is practically unheard of for race weekend.  That's disastrous for the supersofts, which weren't even capable of surviving a full qualifying lap before they began to die.  If the weather tomorrow is hot, with the cars carrying a full load of fuel, I expect the supersofts to fail by Turn 1.

In other news, the Ringleader of the Legendary Announce Team, Leigh Diffey, has been absent from P2 and Quals coverage, as he reportedly has a case of diverticulitis.  While Steve Matchett and David Hobbs did a good job in his absence, particularly Matchett, it's clear they need someone to keep control of the conversation.  Which is why NBCSN has a fill-in for the race: 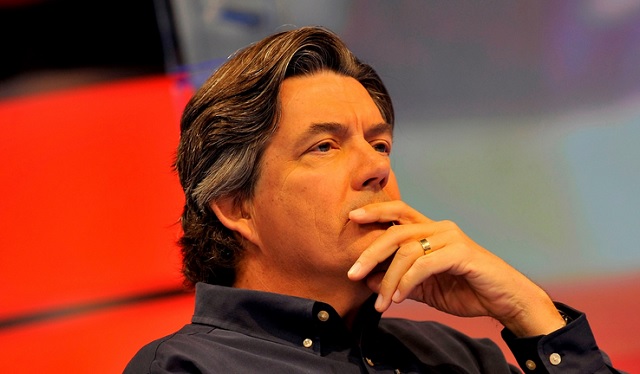 The Varsha.  Ladies and Gentlemen, the Original Legendary Announce Team is back together again.  I'm actually giddy.

1 That's a pretty awesome trick Mercedes is doing with Hamilton. Most impressive. I have the feeling that rule will get rewritten for next year, though.

2 "The only way we can make this work is with shenanigans." "Well then we're going to shenanigan the CRAP out of this situation!"

3 So wait, now those four engines can be tossed in at any time in future races because they're not new?

4 Yep.  Once the penalty is paid, they can't be penalized again for using them.  As it turns out, those penalties didn't even hurt Hamilton all that much...