F1 Pr0n: Toro Rosso STR9 As the temperatures here at Pond Central begin their precipitous plunge towards a predicted -21°F tonight (that's -30°C, folks!), our thoughts turn to the south of Spain.  There, nestled amongst the sherry vinyards of Andalusia, is the Circuito de Jerez, a Formula 1-level racetrack used by The Circus for pre-season testing.  It is there, under a clear sky and 60°F temperatures, that the fourth of the 2014 rollouts has occurred.  Ladies and Gentlemen, allow me to introduce the Toro Rosso STR9!

The problem with circuit rollouts is that you don't get glamour shots, but "real" pictures.  No straight side shots, no directly-head-on nose shots, that sort of thing.  But it's not like we can't see what's what with what we've got, heavens no!  Long sloping nose like the McLaren, I actually think it looks really good... until you to the front wing.  Hide the children, Mable, this is gonna be bad! 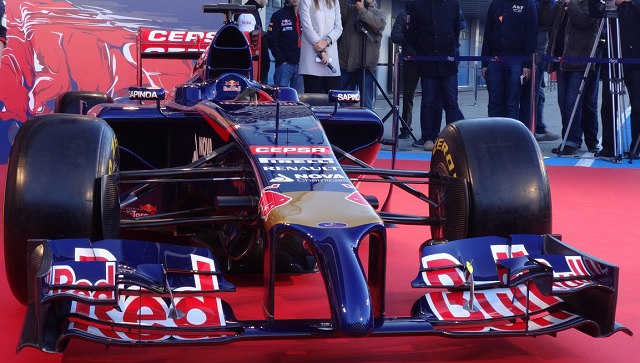 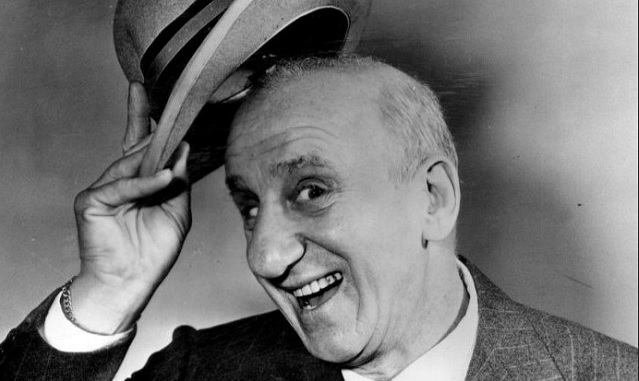 Oh dear god.  I hope this is all just a bad dream, that F1 is just trolling all of us.  "It's all a joke, you all fell for it, here's what the cars will really look like!"  Unfortunately, I know it isn't... the cars are going to actually look like this all season. 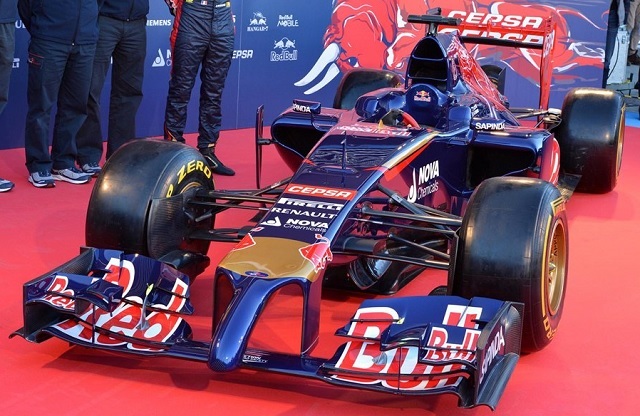 One interesting feature of the STR9 Durante is that it's the first of the cars to not have a center pillar supporting the rear wing.  Instead, the endplates run all the way down to the floor and diffuser.  The sidepods don't have the complex sculpted undercutting to them that the McLaren and Ferrari have, making it all look very "big shoulder"-y.  Or at least as much as a F1 car can look brawny.

So tomorrow is going to be very busy indeed, as the first pre-season test in Jerez begins... expect there to be a LOT of new cars tomorrow!  See ya then.

1 Egad, my impression was more like those "Ballz" that some idiots hang from the trailer hitch of their trucks, only attached about a foot from the tip of the car....

2 I'm... confused, I think. It may just be all the cold meds and the early hour, but this isn't the Red Bull car, but it's a Red Bull car?

3 ...never mind. I really AM that out-of-it. There must be a term for the realization which hits right AFTER you click the Post button.

Red Bull and Toro Rosso are separate teams who belong to the same guy.

5 I just saw some pictures from the testing in Jerez.  I can't wait to read your take on the Caterham...

6 For whatever it's worth, Metafilter just had a post about how ugly the new cars are.