Cubswatch 2016: "...And We'll See You Tomorrow Night!" A few days ago, the Cubs were down three games to one to the Indians in the World Series, and they looked like they deserved to be down three games to one.  And then the Cubs did what they've done all year: win.  Which brought us to tonight: the Indians were throwing Josh Tomlin, who made the Boys in Blue look silly earlier.  And they were back in Cleveland, in front of a full house at what might be the loudest stadium in baseball.  Cubs fans everywhere were torqued down so tight it was hard to breathe.  The tension was unbearable.  For two batters.  Then Kris Bryant came up. 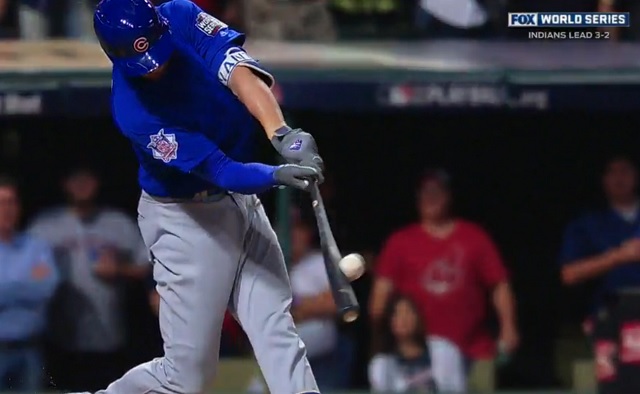 433 feet later, the Cubs had the lead.  By the end of the first inning, the Cubs had scored three runs and Cubs fans everywhere began to relax slightly.  By the time Addison Russell hit a grand slam in the third to make it 7-0, Cubs fans began to smile grimly.  One game for all the marbles on Wednesday.  The Indians will send their ace Corey Kluber out on short rest to face the Cubs Kyle Hendricks, 2016's ERA champion, going on normal rest.  I like those odds. 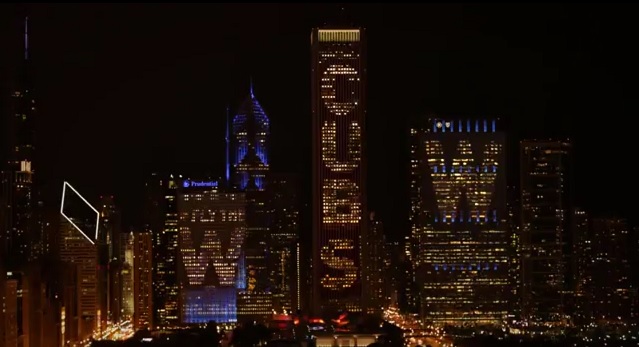 1 Down to the wire it goes. What an amazing run!

2 The gods of baseball wouldn't have had it any other way.

6 I couldn't listen or watch.  I just checked the score every 30 minutes.

8 Dammit, I used the link button in the tool bar.  I did NOT post a raw link.

9 The editor has some glitches in recent browsers.  I'll see if there's an update.

10 BTW, I do apologize for cussing.  That wasn't aimed at you, just frustration at the link insertion apparently not working right.
Pixy, I would've been using the latest Chrome or Edge, probably the former.

11 "Dammit" in response to computer software isn't cussing, it's punctuation.

12 Profanity is the one language all programmers speak.