Apologies And Admissions So.  Last week, I announced that Gakkou Gurashi was to be the subject of my next foray into Episodic Writeup territory.  Further, I declared that "I should have the writeup done on Saturday."  The sharper-eyed of you may have noticed that, in fact, no such thing has occurred.  There is, of course, an obvious and understandable reason for that bit of fail, but it doesn't explain the ever-increasing amount of time that a writeup hasn't been posted. 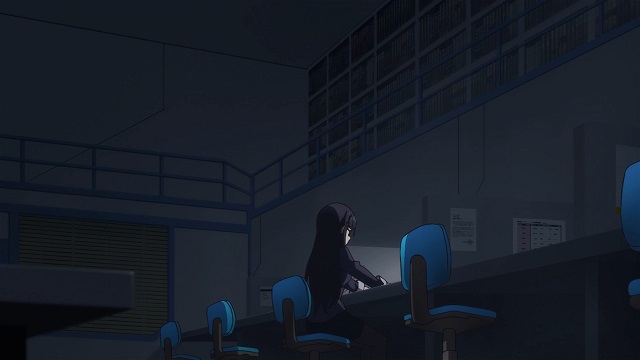 Part of it is the incredible mental exhaustion I feel when I come home from work.  Claims processing is hard... a lot harder than I expected.  I'm catching on, but it still requires a lot of concentration.  I've learned that a couple hours worth of naptime when I come home is nearly a must for me to have any sort of functionality in the evening.  There's also a general malaise that's come over me the past... oh, lets call it just under a week.  And by "malaise", I mean "screw everything." 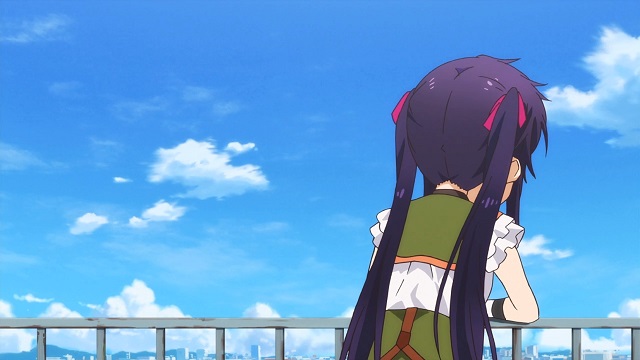 Does it sound like I'm making excuses?  I suppose it should, since I guess I am.  Sorry about all of it.  "Don't be sorry, just do the writeup."  Yeah, it works exactly like that all the time.

My second biggest worry about my approaching retirement is that I will no longer have good excuses for not doing things.  Speaking of which, I really need to work out tonight.  However, I was stuck a three-hour planning meeting this afternoon, and I need to unwind on the couch with some anime...

2 I bet that after awhile when you look at a claim form you will "see" if it is correct or if there is a problem.  One often does not notice when this happens it just does.  Until then, your energy expended will need to be recharged and naps are a good way to do that.  Oh, being tired is a way that the blah's gain ground on a person. Take your time, take your naps and put us on the lower part of things that need doing. We will wait.

3 I got a new job recently, and for quite a while I was literally doing nothing but going to work, coming home, taking pain relievers for sore muscles, sleeping when the pain relievers kicked in, and then going to work again. I'm just starting to feel able to do stuff at home, and it's been over two weeks. And this is just physical work for the most part; it's not taking up huge amounts of brainspace once I get home.

So yeah, I'd say you're doing normal adjustment period stuff.