A Miya Is Fine Too
That is a weapons-grade chortle, no two ways about it. 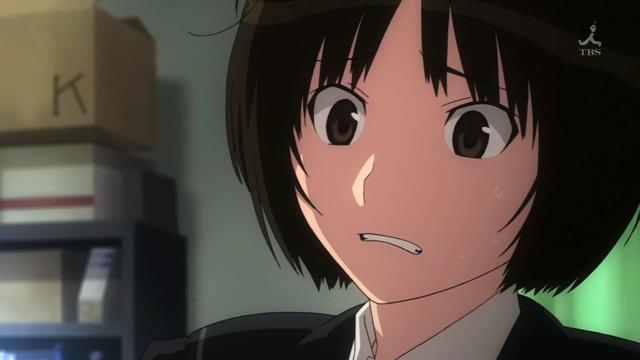 1 I'm confused - is there supposed to be video?  All I am getting is sound and a static picture of a girl holding an iPod...

It is a static picture, but the sound is the can-can music with what sounds like Japanese chipmunks kind of chanting over it, like the voices were recorded and then sped up 2:1.

9 I was watching a live action japanese drama/comedy about an airline.  The plane had to come in for an emergency landing and all the stews were in the back row screaming out instructions in unison, something like bend forward, protect your head, prepare for impact.  I swear to God they were so high pitched and at such a volume they could melt ear wax and burn out nose hair.