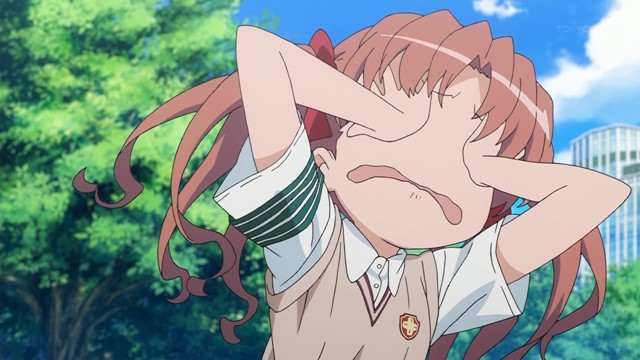 The 100th Ducks In Anime Entry 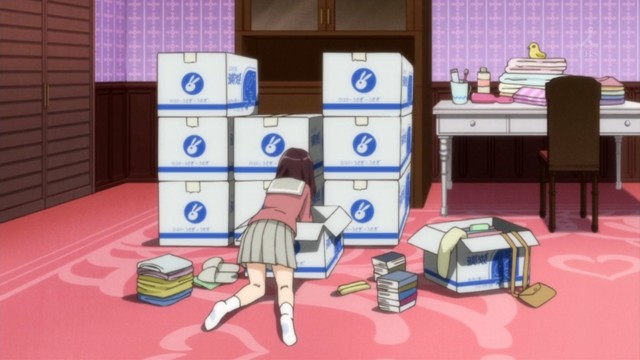 Immensely entertaining, just awesome music in the battle scene, a buncha goofballs... what's not to love? 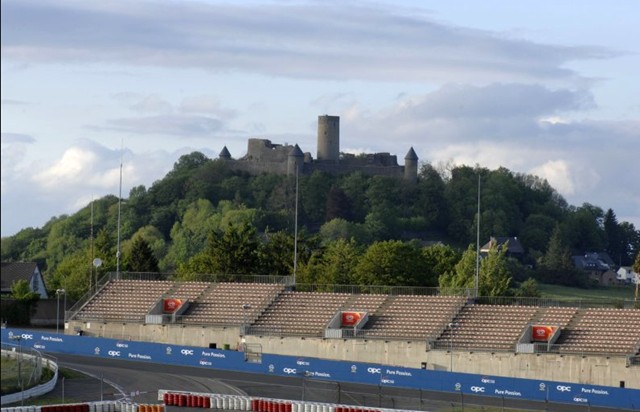 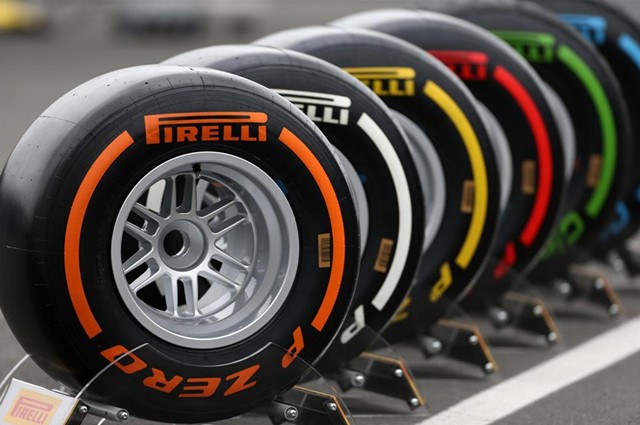 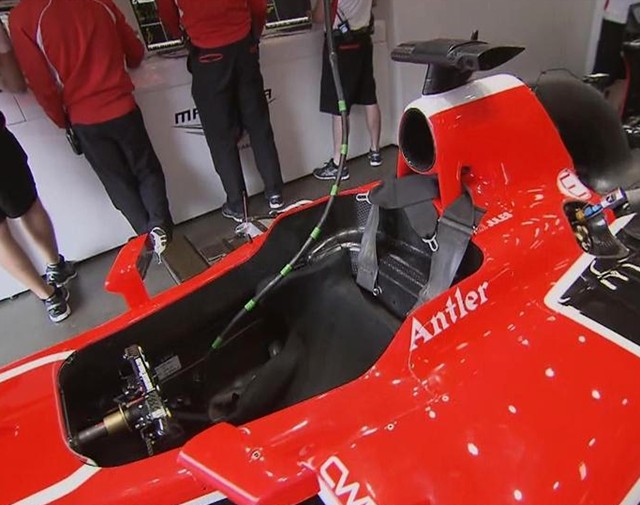 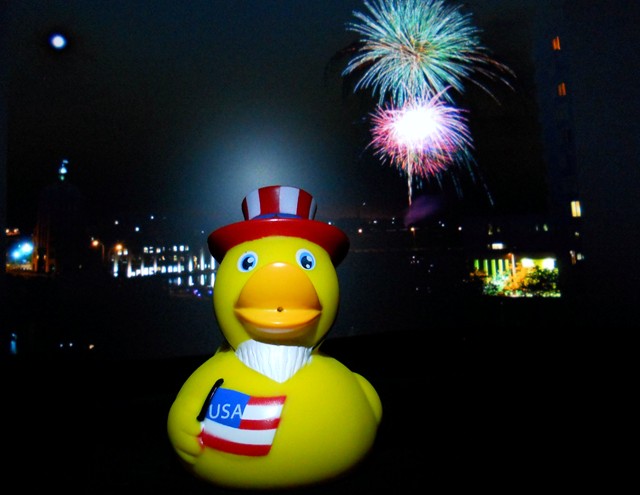 Enjoy Independence Day, everybody!  Or, for my overseas readers, have a nice Thursday.

1 Did you take that last year?

2 Vauc, I was wondering if you'd notice that it was a picture of Duckford's News Tower, or if it was too dark.  Actually, I took it July 3rd (or very early July 4th)... the duck is positioned in front of my laptop, which is displaying the picture.

The original, sans duckie, can be seen here.  It's about five years old, I blatantly stole it from flickr.

3 I first thought it was the river, but wasn't sure.  I figured you'd use a Duckford photo.  But then I second-guessed myself, and thought it might be from an anime.  Hard to see the News Tower in your photo. 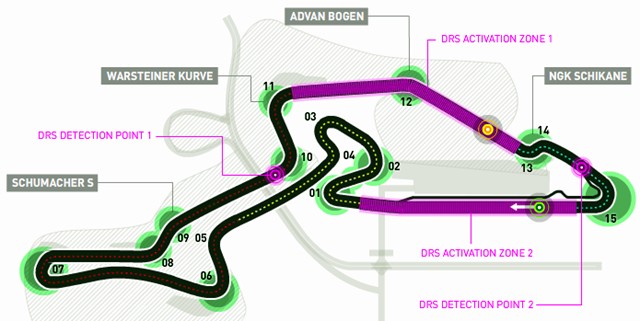